The Insider tells the true story of a man who decided to tell the world what the seven major tobacco companies knew (and concealed) about the dangers of their product. Jeffrey Wigand (Russell Crowe) was a scientist employed in research for a tobacco firm, Brown and Williamson. Not long after he was fired by Brown and Williamson, Wigand came into contact with Lowell Bergman (Al Pacino), a producer for 60 Minutes who worked closely with journalist Mike Wallace (played here by Christopher Plummer). Bergman arranged for Wigand to be interviewed by Wallace for a 60 Minutes expose on the cigarette industry, though Wigand was still bound by a confidentiality agreement not to discuss his employment with the company. Despite Wigand's willingness to talk, CBS pulled his interview from at the last minute after Brown and Williamson threatened a multi-billion dollar lawsuit. The staff of 60 Minutes and CBS News were soon embroiled in an internal struggle over the killing of the story, and Wigand found himself the subject of lawsuits and a smear campaign, without his full story reaching the public. The Insider was directed by Michael Mann and also features Diane Venora, Philip Baker Hall, Debi Mazar, Colm Feore, and Rip Torn.

This trailer promotes the critics' praise and its' Golden Globe nominations... Are you sure you want to delete this movie?
Locate The Duplicate Entry For The Insider

0
Quote O' Matic
Jack O'Neill: "Hypnosis. You know, I'm not a big fan of that bark like a chicken, cluck like a dog stuff. -Jack O'Neill"
Stargate SG-1 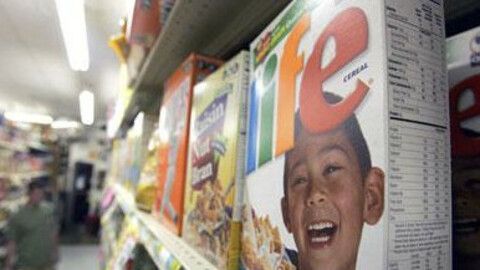 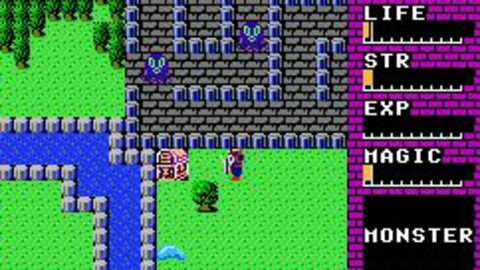 Rainier Beer in Umpire Inside the Refrigerator 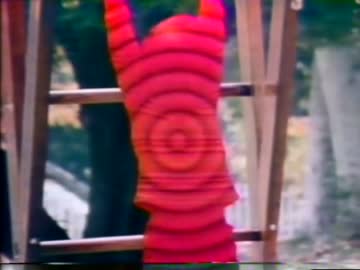 Flintstones Vitamins Plus Iron with Inside Your Body

WOFL Promo with Ernest in Take a Look Inside Home

WXON Gil Hill for Drugs in Inside Police Car

Hi-chew gum: inside her mouth

Hanes Men's Briefs with The People Inside the Elevator
More Commercials
An unhandled error has occurred. Reload Dismiss