Mostly gaming, movies, my weekly shopping trips.
By Kiddcade
On
This is the first in a series of articles about the things I would do as a child. to start with, I'd like to talk a little about Halls Cinema 7, the chosen Cinema of my youth.

To start with, A little background. I would get an allowance of about $20 every two weeks. Generally I would go to the mall with the Toys'r'Us next to it, but just as often I would go the other direction and end up here. 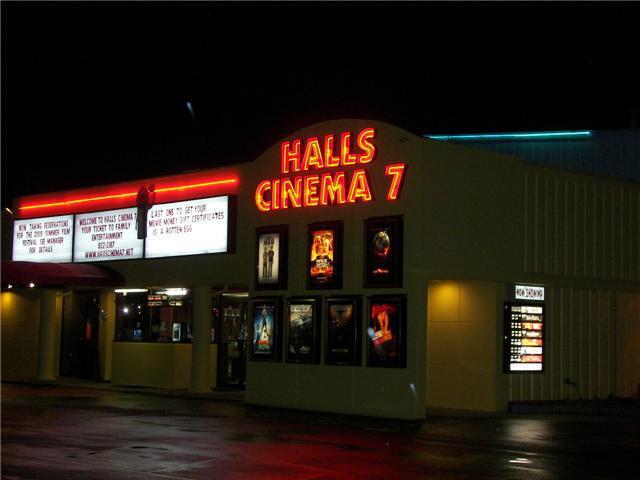 Now I would often go to see newer movies, and just as much to take advantage of free movie showings during the summer. Often older movies but still very, very good. the movies weren't the real star of this lovely little cinema. The real star was that it had TWO arcades inside. Rather, they had two rooms, one on either side, full of games. It was in this cinema, having gone to see Beavis and Butt-Head Do America (I told my parents I was seeing Mars Attacks!...Such a clever kid I was), that I had my first experience with a 2-player version of Konami's X-Men game. As well as my VERY first meeting with a bootleg Street Fighter 2. 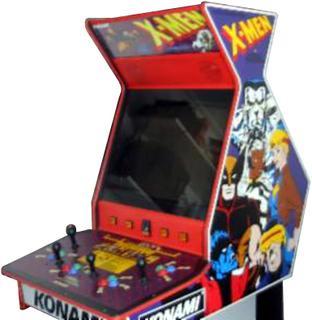 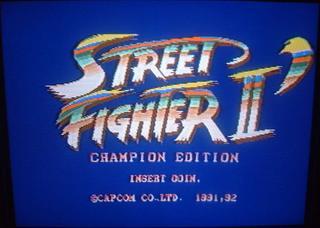 Street Fighter 2: Rainbow Edition
Now X-Men was amazing. It had a widescreen, literally 2 regular screens side by side to double the playfield size. It was fun and exciting and at teh height of X-Men cartoon popularity when I saw it. It ate quarters like we all used to do when we were tiny. And at 50 cents per play, it was tough.

If X-Men was Amazing, the street Fgihter hack was god's plaything. See I had Street fighter 2 SCE at home on my Genesis and I played the SNES Street Figther 2 at school a lot. (It blew my mind you needed a code to do the SNES version's mirror match while the Genesis version had it and bosses playable to begin with. Cementing my illusion that nothing would ever be better than Sega Genesis) But then, here it was. A Street Fighter 2 Champion Edition game... Where you could do fireballs in midair. You could change fighters mid-match. There were all sorts of good little things you could do with this wondrous machine. And for only a quarter a play! My teenage mind was on fire! At this time I already knew about emulators and ROMs, and hex-editing. I knew it was a simple hex-edited hack of SF2 CE but I didn't care. It was AWESOME!

One more thing I remember playing in cinema arcades. I don't remember if it was Halls 7 or not. but it was the most awesome video game ever and it was EXACTLY like the movie it was based on... 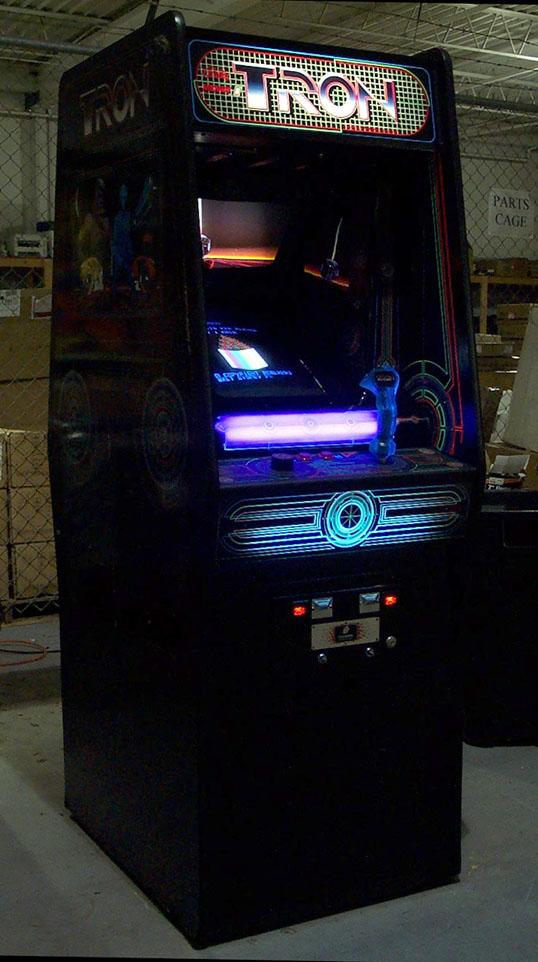 And that's it for this entry. Let's hear what you played in your cinema lobby, awaiting your movie. (and sometimes, forgetting the movie cause you're having too much fun with the games)
16
Login To Vote!