The 90's brought us the best and wackiest comedy worth staying up late for!
By Hoju_Koolander
On
By the mid 90's my attention span was measured anywhere from 10-12 seconds for any given form of entertainment. No chemical imbalance is responsible for this, no, I place the blame squarely on the cartoons of the 80's where the shows got shorter and the toy commercials got longer. 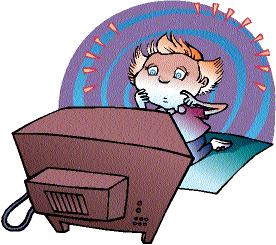 While I could no longer sit through an entire re-run of Mr. Ed, my mind had been perfectly groomed for the rapid-fire humor attacks of sketch comedy and the 90's gave us some of the best, if not the strangest of this genre. 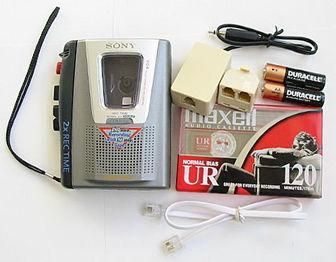 Somehow the record feature had broken on our VCR at home, so I was forced to record these shoes in audio cassette format, just like the radios shows of yesteryear. But the comedic chaos was so burned into my brain it still made me laugh hysterically, even without the pretty pictures. 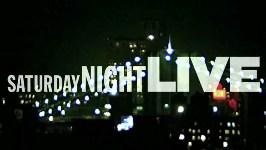 Of course, SNL was the old stand-by and the 90's brought the rise of our current crop of comedy legends: Mike Meyers, Adam Sandler and Will Ferrel.

But while SNL relied on the time-tested formula of political satire and recurring character sketches (Mary Catherine-Gallagher anyone?), a renegade SNL alum took the insanity to a whole new level and shocked the public in prime time!

The Dana Carvey Show was with us for only 7 episodes airing on ABC in 1996 at 9pm, but it was a sign of things to come as it pushed the envelope of what was funny and what was acceptable. It's hard to believe it wasn't yanked off the air after the first 5 minutes. 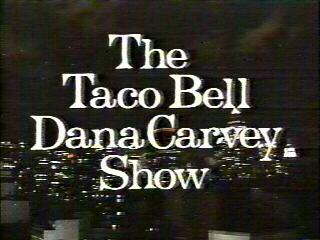 For example: The opening sketch of the first episode featured Dana Carvey as Bill Clinton addressing the nation from the oval office. Soon, out of nowhere "The President" announces that he has been undergoing hormone therapy, rips open his shirt and reveals multiple nipples from which he begins lactating and breast-feeding puppies and babies. Then he turns around to reveal that he has a "duck-butt", a literal butt of a duck. Then it ends. No need for a picture it's exactly as you would imagine it. 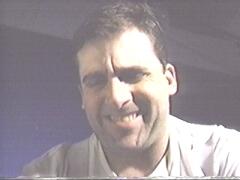 Another great series of vignettes paired Carvey with then-unknown actor Steve Carell (looking a little chubbier than how we've come to know him) as a pair of mixed-up pranksters who don't quite get the concept of a prank. 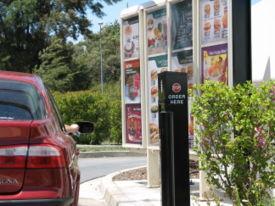 Here's the scene: The two pranksters place a large order at a fast food drive-thru. When they get to the window, they pay for the food and then drive-off before receiving their order, giggling and screaming maniacally that they "Screwed them". 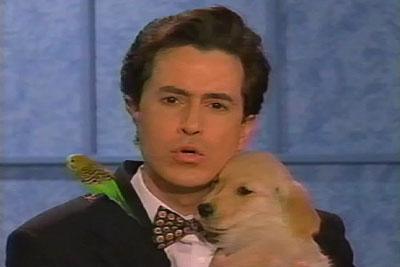 Another odd and hilarious sketch involved another now-famous face, Steven Colbert along with Steve Carell as "Waiters Who Are Nauseated By Food".

Two waiters are presented from the point of view of the customer and begin reading the nightly specials. Each time they mention a new ingredient in a dish they begin swallowing nervously, then gagging until they are in full body dry-heaves. No vomit is shown, just implied. 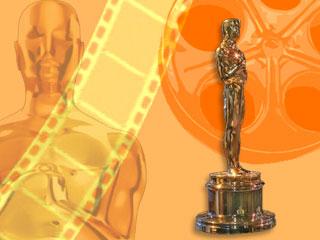 Finally, one of my personal favorites is the "Awards Ceremony" skit.

The premise is that Gregory Peck (Colbert) and Susan Sarandon are presenting the Oscar for best foreign animated short and none of the nominees speak english. 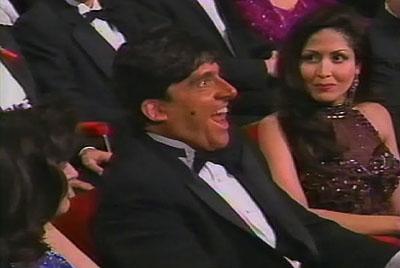 As Peck (Not from Ghostbusters mind you) announces the first nominee, Steve Carell as Saj Patel rushes the stage screaming joyfully "I won the prize, I'm de vinner", to which Peck replies,"No, you've just been nominated". Apologetically Carell says, "I sorry". 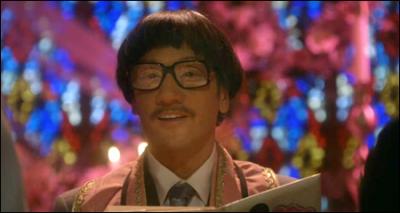 It all happens again when Dana Carvey as Ling Ho Park rushes the stage as a horribly stereotyped Asian immediately rambling off his thank yous to "Ling Hong, Ning Nong, Ting Tong and Rex Harrison". While Peck (Not a Willow reference either) tries to remove him from the podium Carvey announces "Mr. Peck you leave me alone, you no good in Killer Mockingbird" causing Peck to erupt in a violent "Shut up, Sir!". The chaos builds from there, but those were the main highlights. 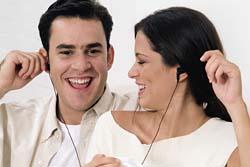 When I listen to the audio tapes now, it's funny to hear my own laugh track I supplied as these hilarous skits rolled across my TV screen. There are many more that will make you laugh out loud, but there were also entire episodes that tanked, which I guess is the reason the show didn't last longer.

It's a shame, but this show is not scheduled for any type of DVD release, although you can find some tape trading sites that provide them on DVD. 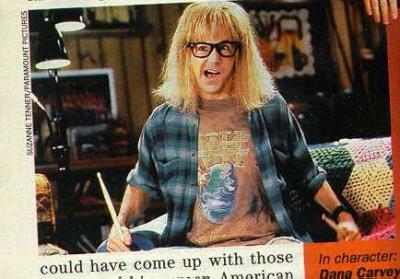 Maybe if we get a Wayne's World reunion movie someday, the Dana Carvey gravy training will be rolling along strong enough to warrant a DVD release.