This gear could make or break you in the classroom
By gainesvillefrank
On
Let's face it. Some of us were not cool in school. Not by any stretch of the imagination.

But boy did we try.

For most of our elementary and middle school careers, it seemed nothing was more important than fitting in.

As adults (or big kids pretending to be), we've now learned that there are much more important things in life.

But when you were a kid, what was more essential than being cool? 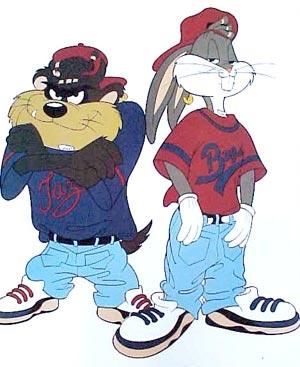 These shirts, for instance, were pretty cool when I was in sixth grade. It seemed like everybody was listening to Kriss Kross.

Some genius had the idea to combine these cartoon characters with the short-lived pop icons. Backwards clothes.

This classic graphic was just the tip of the iceberg. Looney Tunes T-shirts were a big deal.

While sporting your Looney Tunes shirt it was only fitting that you wrote with style. And what better to use than a multi-color Bic? 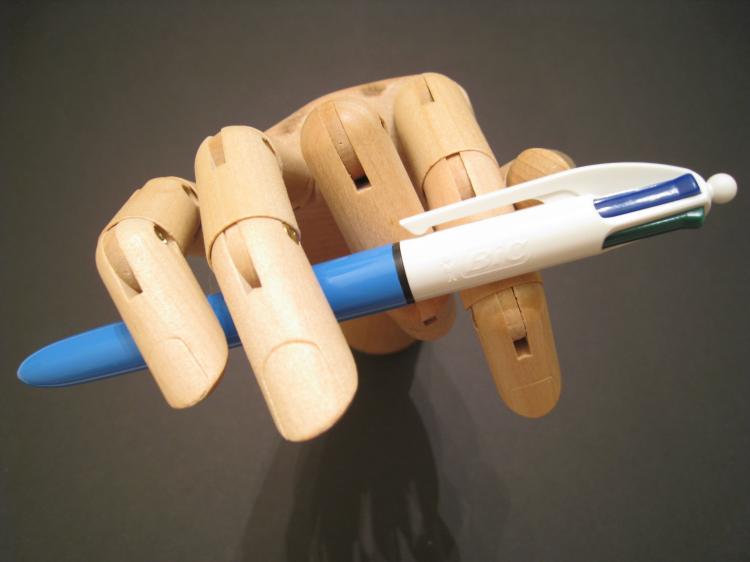 Prior to middle school, there weren't many homework assignments I turned in that didn't have all four colors scrawled across the page.

You write with red for a while. Oh, what? Tired of red? Use green!

I'm almost positive that teachers hated these multi-color click pens, because it probably made reading essays an eye strain.

When we weren't in the classroom, we were taking a break from academia outdoors on the playground.

And on the playground, you could rest assured we were swapping these: 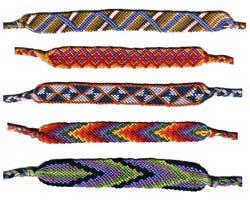 For the most part, you could buy Friendship Bracelets just about anywhere. My friend's mom owned a party supply store, and they had some really cool ones.

Or, if you were lucky, you knew somebody who could make Friendship Bracelets. Then you had something original looking. Otherwise, you probably had something along the lines of one of these: 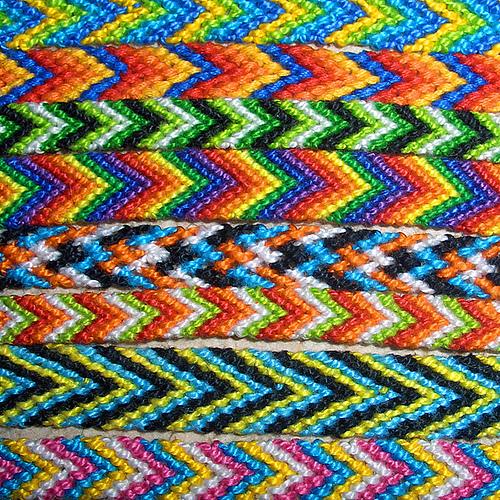 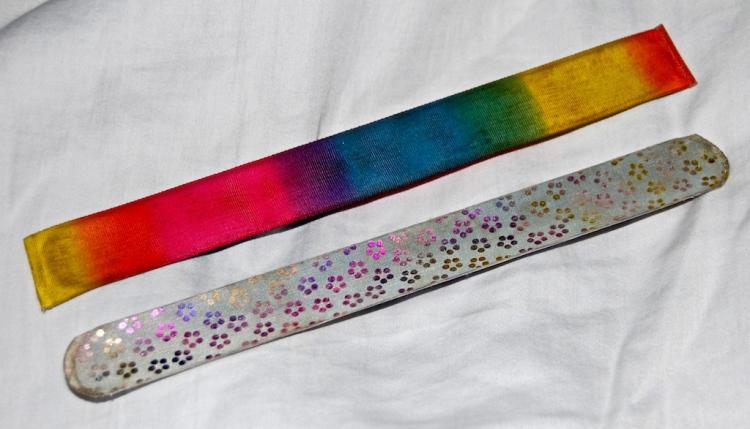 Slap bracelets were a lot of fun, and you could pretty much buy them anywhere: gas station, K-Mart, grocery store.

There was a rumor going around that some kid was using a ratty slap bracelet and almost died because the metal strip inside cut his wrist.

Don't know if it was true or not, but I always slapped carefully for fear that I'd end up like that poor bastard, dead at 12.

Extracurricular activities didn't occur on the clock, but it still felt like school to me. At basketball practice, you can bet everybody had the best shoes.

Like most fads, 90s foot fashion was all about novelty. And what more novel an idea than shoes that lit up when you stepped down on them? 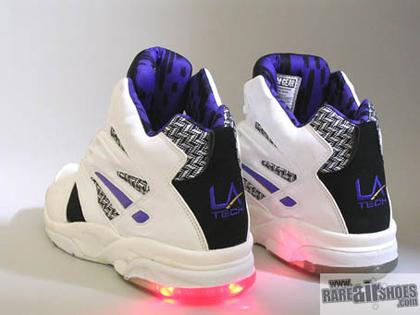 Ok, ok...well there is something cooler than shoes that light up: shoes that you can PUMP up. I always figured the more I pumped them the higher I would jump. 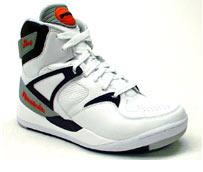 That theory didn't pan out. Pump up shoes or not, I got my ass handed to me. Scored four points that season, and that was free throws.

But my abilities as a basketball player were irrelevant. I knew it was my skills as a student that would really matter.
So I attacked my studies the way any self-respecting student would in the early 90s: 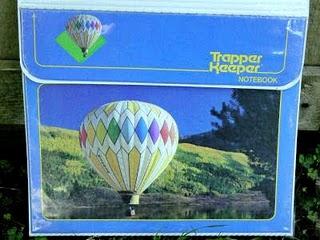 If I close my eyes and concentrate, I can still hear that velco-ripping sound echoing throughout the classroom.

It was the sound of us learning. 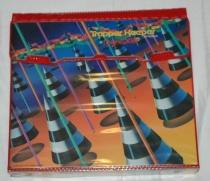 These things had the most bizarre computer graphics art, and it was so cool-looking to me at the time. So wave-of-the-future.

Strange how dated that art looks now, but it sparks happiness in my nostalgic brain as I'm sure it does yours. 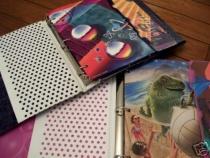 And not just any old pencils. You wanted a writing utensil that screamed for attention. You wanted something a little, well, neon. 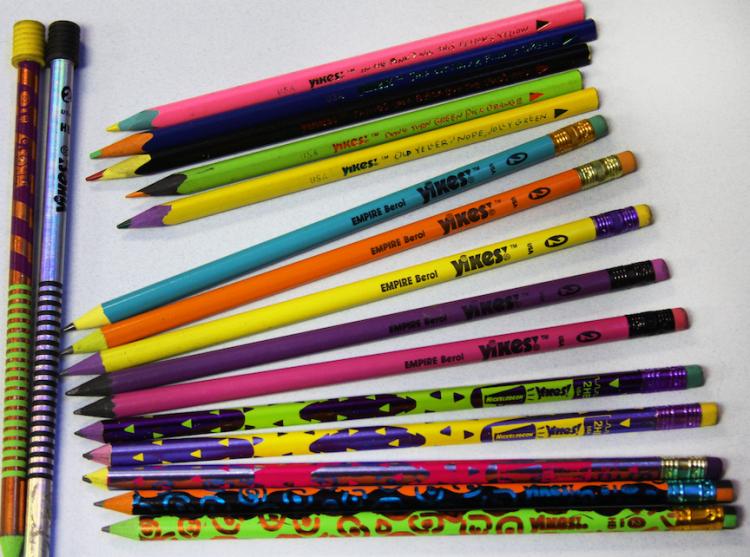 The best thing about these was the simplicity. Take a very basic, unassuming object. Eg. a pencil. and...make it look like it was designed by a crazy person.

I ate it up. I'm sure y'all did too. The only thing about Yikes pencils is they didn't hold up in a pencil war. They broke in two on the first hit.

Pencil wars...sigh. That's a whole other rj article in itself. Feel free to steal the idea : )

But no matter what kind of pencil you used as a student, nothing could make or break your coolness like your clothes.

And what was the absolute coolest article of clothing when we were in middle school? 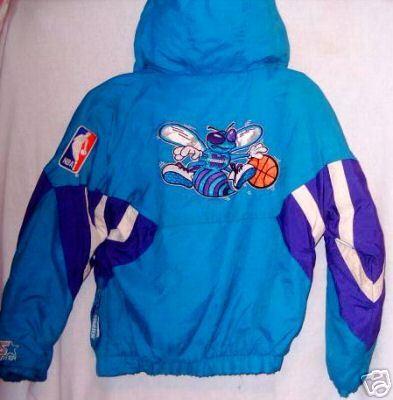 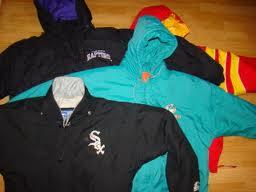 Everybody walking around looking like Stay Puft Marshmallow man.

It took a long time to convince my folks to drop $100 on one of these, and I can't believe they actually did. What a tenacious brat I must have been.

But as kids, what could we do? We were slaves to the latest fads, and following the crowd was our most useful tool in proving to the world just how cool we were...or weren't.

And at the end of the year we got rewarded with a thousand autographs to validate our efforts...or earmark the awkward memories. 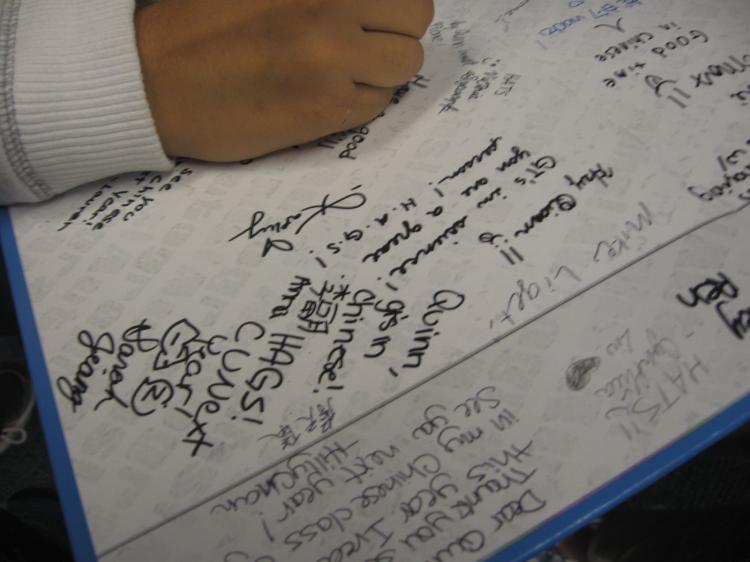 Raise Hell All Summer, Retrojunkers. Thanks for reading.
44
Login To Vote!
More Articles From gainesvillefrank 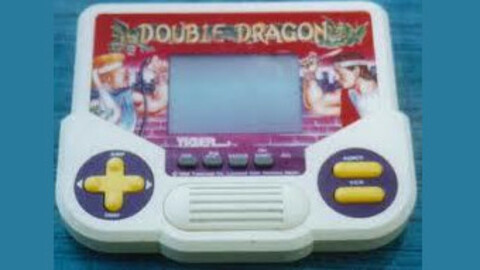