I may be 13 years old but I've known Garfield for a long time.
By Garfield99
On
In 1978 Jim Davis created Garfield a lovable sassy fat cat whos sarcastic humor won the hearts of millions of newspaper readers across the globe. His idea was inspired when he realized that there wasn't a comic strip featuring cats as the main character, and so brought Garfield! 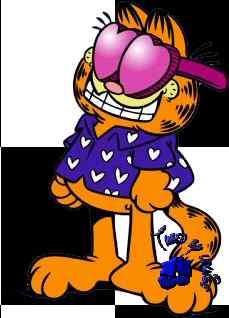 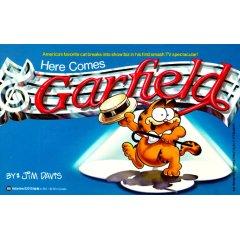 It won an emmy for outstanding childrens' program. Garfield was a hit with the kids. More Garfield TV specials followed including Garfield on the Town, Garfield in the Rough and plenty more. 1988 marked the release of the hit TV series Garfield and Friends. 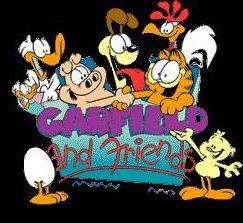 [/align]
The show was a huge success lasting seven seasons before finally going off the air on CBS, then reruns on Fox 29 and finally Toon Disney. 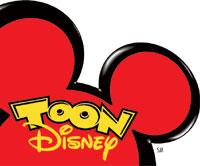 2004 marked the release of Garfield's big screen debeut in his first movie by Twentieth Century Fox Entertaiment, making 75 million in the box office.

2 years later,present day 2006, the sequel a Tale of Two Kitties was released.

Garfield has to be the most popular comic strip character. Being in the Guiness Book of World Records for most widely published comic strip. Garfield DVDs can now be purchased at your local video store and Wal-Mart. Garfield will be in our hearts for many years to come...
6
Login To Vote!