90's Hootenanny - Summer life in the 90's
By HairMetal
On
Hello friends and fellow RetroJunk readers. This article is about a day in the life of my child circa 1995. When times were good, the economy was booming and there was no worry in sight. Our bikes road well and wherever there was a basketball goal with kids playing ball, a fight over who stepped out of bounds would soon break out. A time when we really didn't have shit to do except play video games and go to the pool, eat swisscake rolls and relax. A time while you were at your friends house, you always tried to get a glimpse of his older sister when she came out of the shower. (I was 10, she was 10 and I thought she was hot. I'm friends with her on Facebook now and shes got an awesome rack, I knew it) A no worries lifestyle only matched by rock stars. I guess I did worry a little, we all did. I mean we DID have homework and shit like that, but if our biggest worry was finishing a grammar lesson, my friends I think we had it made. This website is a testament to that.

As I look around the world today and view it from my 23 year old eyes, I find myself asking close friends, "dude, do you remember when we didn't have to worry about any this this shit? Do you remember when all we did was play videogames?" ALL the time. I just graduated from college and can't find a job anywhere and the bills are starting to increase. I can't help but think back about those days of ol'. So here it is, a day in my life circa summer 1995.

I hope you will find this enjoyable and get a few laughs. Here it goes.

Awaking from my fort made of blankets and sheets, I emerge and make my way down the hall and use the bathroom. The light filling the house means that it's got to be a sunny day out. It is. Perfect. I walk back in my bonus room (above the garage) and take a look at my castle. (I would build forts with my older brother and sleep in them each night for about a month long) The different colors made it look cool, and there sleeping next to me were all my action figures and hot wheels cars, micro-machines and other random ass toys. I would use my dads dumbbells to hold the blankets in place on top of shelves. Kind of dangerous but when you're a kid you don't care.

It's probably about 9:30 a.m. and the first thing I do is go to the phone to give my good friend josh a call. I still remember the exact order of sounds of each digit when you called his house. I could probably type his number in the phone in less than a second. 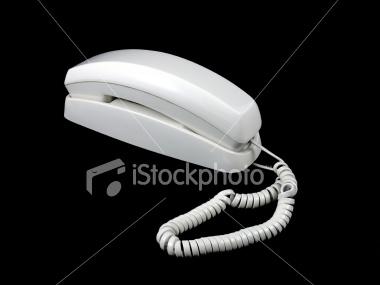 Quick and to the point right? "Hey man come over". Both of us knew there was not a second to lose on this glorious day.

I hopped on my bike and begin my 3 minute journey through the neighborhood and over to josh's house. My bike was pretty awesome. It was this rad purple color with awesome swirls on it with black mixed in. There would be a few others in my history of bikes in years to come just as cool as this one. But I liked this one a lot. A mean looking thing ready for any race. It road true.

I pull up to his house and put my bike in the garage next to his. Mrs. Wallace is in there smoking a cigarette. "Hey Ben how are you? Go right on in". "Thanks Mrs. Wallace, I'm good". I open the door going into his house. His house had a smell to it very identifiable. It wasn't bad, but both his parents were smokers so it was this smoky house smell. It didn't smell bad at all. It was just unique. 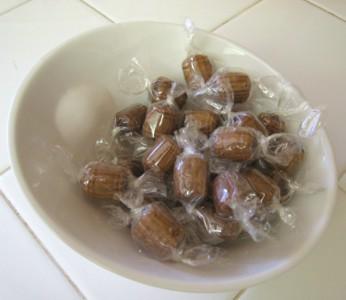 The back deck door is open and Mr. Wallace goes out there to smoke a cigarette.

Me: "dude whats up?"
Josh: "nothing man, when did you wake up?"
Me: "pretty much right when I called you"
Josh: "cool, hey dude basement and then pool"
Me: "yeah ask your dad is he'll take us"

And so he did, but as for "basement". That meant video games.

After Mr. Wallace agrees we're down in the basement in no time. 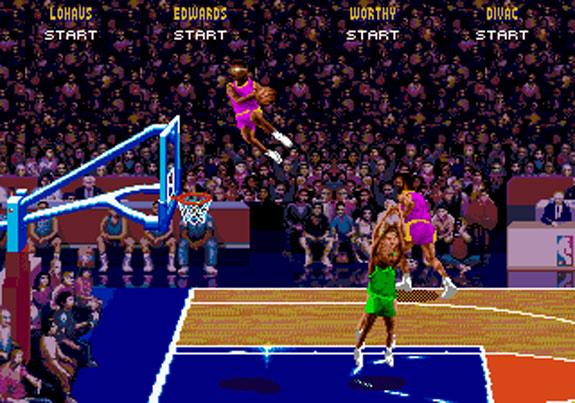 The first game we play in NBA JAM. We had some pretty serious heated games of NBA JAM, but always managed to laugh it off and continue being best friends. I always chose the Orlando Magic and ran Penny Hardaway and Horace Grant. An unstoppable force on the perimeter and in the paint. Josh usually chose the Pacers and tried solely to light it up with Reggie Miller. The competition that this game brings out in you is amazing. It usually goes pretty even the entire game and then you end up winning because your buddy couldn't get his last shot off to tie it up. Great game. 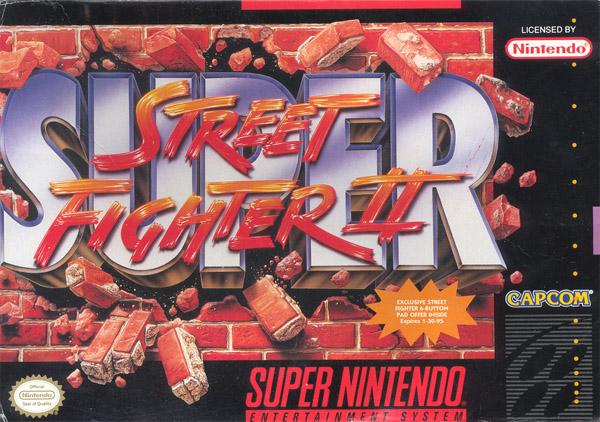 The next game we play is Street Fighter II Turbo. An all-time classic. STILL one of my favorite games of all time. (and I'm currently having a lot fun playing the HD remix version for XBOX 360) His dad took back to blockbuster the wrong street fighter and they just let us keep the one we had rented. Win. 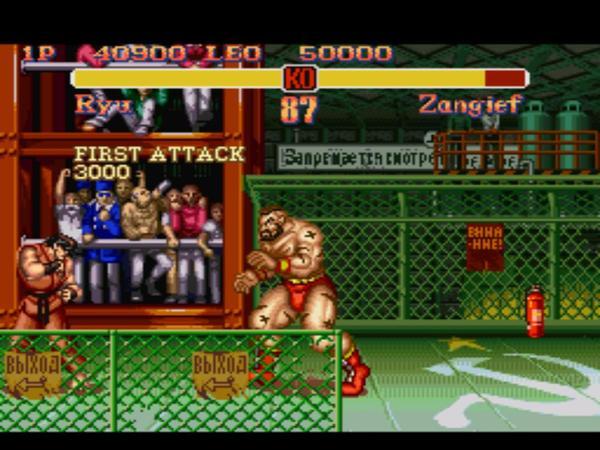 I was usually Ryu or Ken, but also played a mean E. Honda or Blanka. I also dabbled with a little bit of Chun-li but was never too good with her. Fei Long was a favorite as well. Josh preferred Ken almost exclusively and was really good with him. He did play M. Bison pretty well though too. Ahh man I love this game, it never gets old. I just bought a copy on e-bay and played the shit out of it for months until HD remix came out. Classic game. 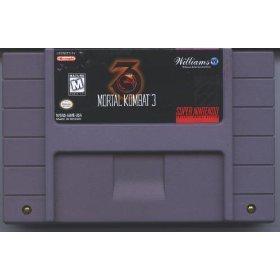 After street fighter we pop in Mortal Kombat III. One of the best fighting games of all time. The blood was awesome and the game itself was so dark it was creepy. There was a code that your could put in to play a galaga type mini game and keep score against your friend. THE MOST competitive game of all time. You were both little ships at the bottom of the screen and at the end it showed how many shots fired, enemies killed and percent ratios. A fun game and one of our favorites. We must have spent HOURS playing this addicting little mini game. 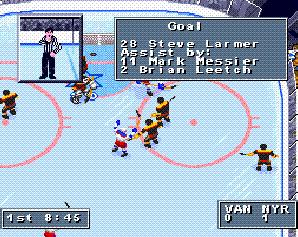 We then would move on through NHL 95', Madden 94' and if we felt like it, we would go upstairs and play on the NES. Excitebike, Gyromyte, Castlevania, Contra Force (yes the one that everybody hates, but we loved it) and Life Force. 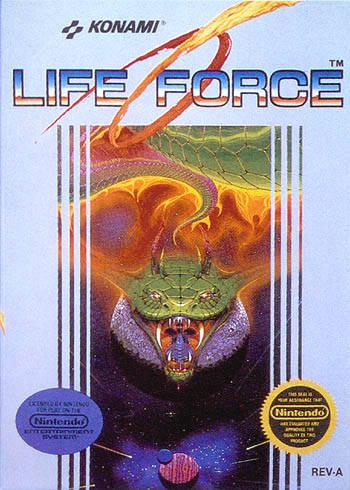 It's nearing 12:00 P.M. and we both know its almost time to go to the pool. In fact, Mr. Wallace walks up to us with his bathing suit on carrying his orange float noodle and says something like "well don't you boys want to go to the pool or don't ya?" 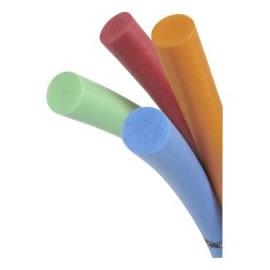 I turn the NES off, get up and head for my bike. "I'll meet you up there dude, I'm going to see if Andrew wants to come too." (my older bro)

I race home on my bike going a different route through peoples back yards to make my trip a little faster. I'm sure they hated that but I didn't care. I probably should have but whatever, I was just a kid and I needed to get my bathing suit on and get to the pool.

I go inside tell, me parents where I'm going. Grab my brother and head to the pool. With our towels trailing off of us like capes my brother and I ride to the pool with haste. We ride around the last turn and as we are getting closer we both see that there are a good bit of people up there. It's a happening day up at the ol' pool and we're ready to make our way in. Right before we go in, i stop at the coke machine and grab a sprite. for 50 cents.

Josh and Amanda are already in and Mr. Wallace is talking with other parents poolside. Amanda brought some of her friends and oh look there's Matt. Matt jumps on in and we're having fun swimming around throwing nerf balls at each other. One game we would play was one person would get out and run in and jump and see if they could catch the nerf ball splashing into the water wildly with each jump. We would do this for an hour straight before getting board of it. Each person trying to outdo the last with a cool turn or twist while trying to catch the ball.

Around 1:30 or so I see my mom and dad come up through the gate. Mom looks like she's carrying some snacks too. Me, Josh and my brother Andrew run over to see what bounty lay before us. And boy did mom overdo herself on this one...again. 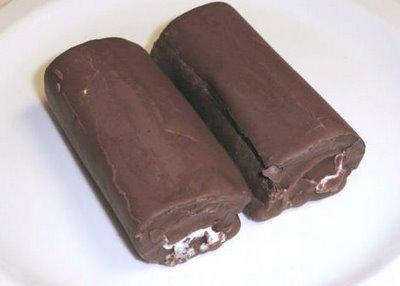 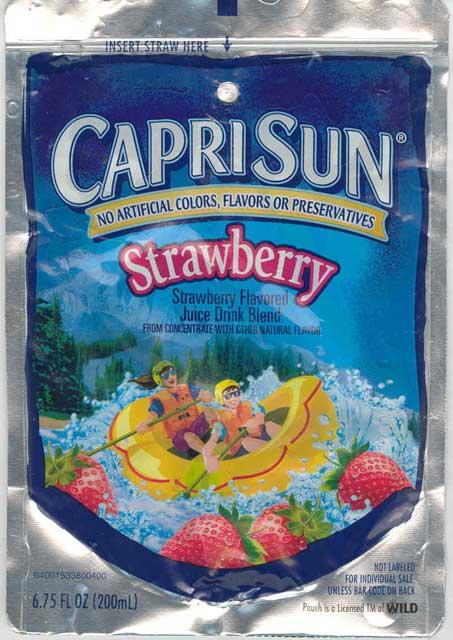 Swisscake rolls, Oatmeal Cream Pies and to wash it all down she brought Ecto Cooler and Caprisun Strawberry Cooler. 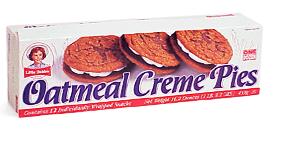 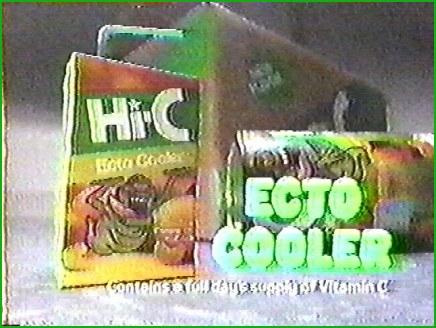 Man what a treat after wearing yourself out playing meaning games that mean everything. Oh and look, dad brought the boogie board. We would spend what seemed to be hours and hours running and jumping on the board and seeing how long we could stand before falling over. I loved that game.

After a few more hours at the pool I say goodbye to josh and head back home with my parents and my brother. I dry off, take a shower and put some clothes on. About this time I eat dinner with the fam and then me and my brother watch a little T.V. Full House, Home Improvement, Boy Meets World and Family Matters are all showing new episodes and we watch a few before I get a call from josh to come outside. My brother and I mount up on our trusty bikes and take off to josh's house before seeing him riding his bike towards us. He's with his sister and her friend.

Josh: "Billy gave me a call, he wants to play football on the field"
Me: "sounds good, lets go"

We go play for a few hours with all the neighborhood kids. Me, Josh, Andrew, Billy, Tyler and about 4 or 5 others. It's really competitive and I enjoy my being congratulated when I score a touchdown. After a few hours things wind down and a few of the kids go home. Josh goes home as well. It's just me and my brother now, heading home on our bikes with the sun going down. We put up our bikes, walk inside say hey to our parents and tell them about football. How Andrew made a good tackle on Tommy and how each of us had scored a touchdown or two. We brush our teeth, say goodnight and go to bed. I crawl back into my fort but this time my brother wants to join. He gets a sleeping bag and puts it in the fort. Before you know it, we're both fast asleep with the soft breeze of a fan blowing on us. Dreaming
22
Login To Vote!
More Articles From HairMetal 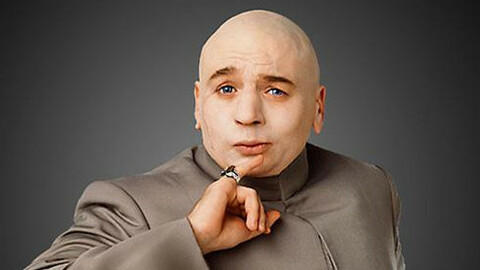