"Hey, hey, hey!" and other catch-phrases to help get you through life.
By Dean_Brooks
On
In the olden days nobody ever had anything cool to say. It was all just, "care for some tea, guvna?" and "why yes, thank you, guvna." Boooring.

Well, thankfully 80's sitcoms came along and injected a much-needed jolt of awesome into the national dialogue. After studying the list provided below you'll surely be the life of the party, never without something oh-so cute and clever to say. 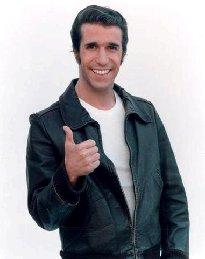 How we got it: The Fonz, man, please. Made famous on the long-running series Happy Days from 1974-84 it quickly became a national treasure. Reportedly, President Carter used it frequently when addressing the Shah of Iran.

Best used: When greeting the principal of your high school, or tryng to impress that girl you like. All it takes is a charming smile and two big thumbs up and people will automatically know you're the man. Fonzi be praised! 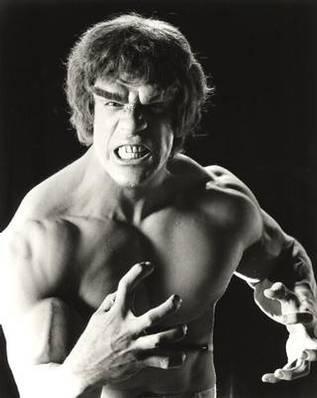 How we got it: This was Bruce Banner's default phrase whenever some loser started nerding it up around him. Loathed by anger management counselors everywhere, it nonetheless pumped up audiences of The Incredible Hulk. Grrrr!

Best used: When visiting the IRS for an audit, or when you're being handed a traffic ticket. It will surely make your foes think twice about messing around with you. Be sure you squint your eyes and sound as dramatic as possible. Extra points if you rip your shirt open and stomp your foot. 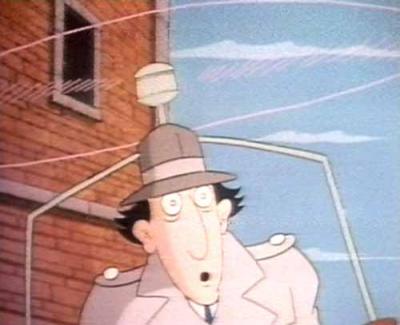 How we got it: It was always rumored Inspector Gadget stole this line from Maxwell Smart of Get Smart. Nonetheless, the good inspector's 80's cartoon show Insector Gadget carried the phrase into immortality among children across the country.

Best used: There's virtually unlimited flexbility here. However, it tends to work best when used in conjuction with your everyday items. Just fill in the blank. For example, there's "go go gadget cell phone," and "go go gadget car keys." Works best at the end of a first date too; for what lady can resist, "go go gadget goodnight kiss!" 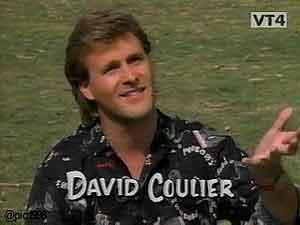 How we got it: Two words: Joey Gladstone, a legend in his own time on the equally legendary Full House. Do I hear angels singing? No, that's the just the sound of Uncle Joey slicing the air with his famous "cut-it-out" hand gesture. Uncle Joey actually once stopped time itself by using this phrase so he could prevent a bank robbery. It will work wonders for you, too.
Best used: At the slightest mention of any bad news. One time a doctor told a friend of mine he had cancer so my friend replied, "aw come on, doc, cut it out." He was cancer-free a week later. Thanks Uncle Joey! 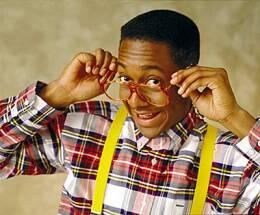 How we got it: Conjured from the mind of a man who was a giant among insects, this was Steve Urkel's "Get out of Jail Free" catch-phrase equivalent on Family Matters.

Best used: Whenever responsibility for your actions seems a bit too much to handle. Crash your dad's car? "Did I do that?" will have pops smiling and laughing out loud long enough for you to plan your escape. 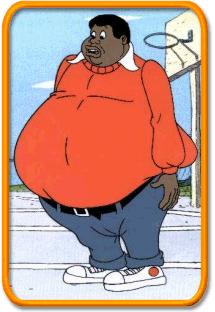 How we got it: In a time of skyrocketing oil prices and global crises, Fat Albert lifted America's spirit with his jovial saying. Millions still look to that giant, red medicine tablet of a human being to cure what ails them.

Best used: Invited to a stranger's house for dinner? Have to give a speech to your college Communications class? "Hey, hey, hey!" will win the crowd over in no time as people will instantly recognize and appreciate your saavy wit. 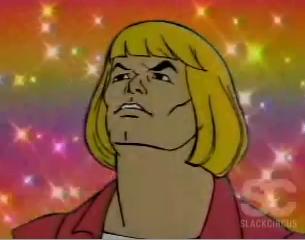 How we got it: Legend has it this phrase makes the speaker the most powerful man in the universe. All that's also needed is a sword with "fabulous secret powers" raised high. While that sword hasn't been found yet, you can still find muscle-bound male model He-man reciting his famous phrase and givin' bad guys the beat down on Masters of the Universe.

Best used: Anytime a Rocky work-out music montage is unavailable, and you need to get pumped fast. Best shouted with your fist in the air before a pop quiz or a driving test. It's well known Chuck Norris uses this phrase first thing in the morning, and you can't go wrong with Chuck.

This is but a small sample of crucial phrases you should know. There are many others, but these will give you a leg up in almost any social setting. Just be careful you don't over use them or else you may attract more friends than you can handle. But if that should ever happen, just step back, raise your hands and cry, "Haaave meeercy!" 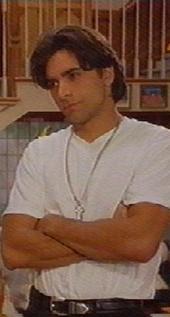 When not surfing the blessed realms of RetroJunk, Dean Brooks can be found updating his website: www.deanmbrooks.com
5
Login To Vote!
More Articles From Dean_Brooks 3
Dean_Brooks
Catch-Phrases II: The Revenge
More magnetic maxims to guide you through existence, and beyond. Care Bear stare!

19
Quote O' Matic
Batman: "Some days you just can't get rid of a bomb!"
Batman: The Movie