A Retro Fight To The Finish!
By Hoju_Koolander
On
For Vol. 2 of this series I've decided to let go of the Boys & Girls POV angle. Instead I'll be opting for a series of winner take all, retro battle royales pitting various characters, toys and pop culture memories against one another to determine who was truly triumphant during their respective decade! A war to settle the score. You're bound to disagree and that's fine by me! 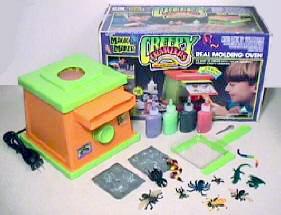 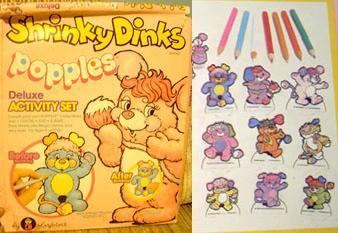 Crafty Crap: Shrinky Dinks or Creepy Crawlers?
The Creepy Crawlers commercial circa 1993 had a great tune it used to mentally condition our young minds into buying their plastic cooking easy bake oven, maybe you remember it: "Creee-E-eeepy Crawlers! Fill the monster mold with the colored plasti-goop, (yadda yadda blee blee bloo bloo) monster soup! Creee-E-eeepy Crawlers!". It worked on me, but once I made 40 or so neon colored nightcrawlers the only thing I could think to do was melt them back down to their plasti-goop essence. Yeah, kinda pointless. Shrinky Dinks on the other hand, involved coloring within the lines of the plastic character, carefully cutting them out, then putting them in a REAL oven where you could watch the plastic melt, shrink and solidify. If I remember correctly, my Shrinky Dinks were Popples themed, which was great because then I could just stuff them into the pouches of my Popples for safe keeping. Shrinky Dinks win! 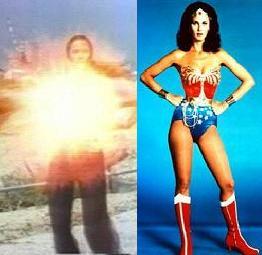 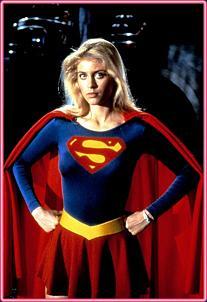 Super Starlets: Wonder Woman or Supergirl?
Though it may not be fair to compare a TV show budget to a feature film budget, I still consider these 2 gals the premiere heroines of my early years. I would catch Wonder Woman on reruns all the time, but really all I was waiting for was the transformation sequence. That 5 seconds of Lynda Carter spinning into a flashing frenzy, emerging as a tiara wearing amazon was mesmerizing. Then I would change the channel. Maybe if she was spinning for the entire 26 minutes I would have been a more loyal fan, who knows? Supergirl on the other hand was pretty much in costume the entire movie, at least they got that part right. I think it was her transformation sequence as well that endeared me to the character. You remember, she flew out of a lake and performed an aerial ballet for like 5 minutes before she started testing out her other powers. 5 minutes versus 5 seconds gives Kara (aka Supergirl) the edge and more fully explains why that film was in my top 3 VHS rentals from 1986-87. Supergirl wins! 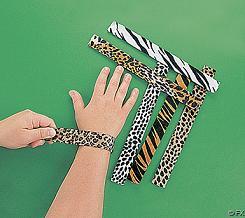 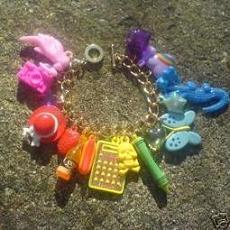 Arm Accessories: Slap Bracelets or Charm Bracelets?
Maybe I'm just trying to justify my own actions, but there was a brief moment in the 80's when both boys and girls could own charm bracelets without fear of reprisal. Tiny, plastic versions of everyday items were all the rage and while girls were going for teddy bears, tennis rackets and maybe a ballet shoe or two, boys would collect Coke cans, guns and grenades that you could get out of vending machines. Of course the other difference was that girls wore them as actual bracelets and boys would hang them off their backpacks. It wasn't until the advent of the Slap Bracelet that arm accessories on the playground became officially unisex and frankly, a lot more fun. I mean this was jewelry with a super action feature! I don't know who came up with the idea of covering a thin piece of metal with fabric of varying patterns, but they sure gave us hours upon hours of excitement. There were so many options: you could do the standard slap and curl on the arm or lay it out on the table and tap the middle so that it coiled and sprung up like a snake. Slap Bracelets could even be used as weapons by setting a tack on one end then tapping it just right so as to launch the pointy projectile at a foe as it curled. I'm not saying I did that ( I wasn't so bold), but I could have. So I guess it's plain to see that Slap Bracelets were king! 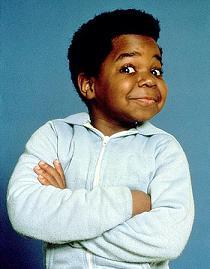 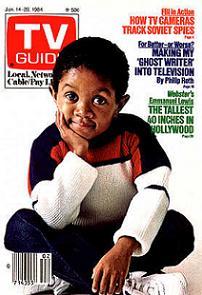 Short Stuff: Gary Coleman or Emmanuel Lewis?
This decision has to be made in context, we can't be swayed by the decades of mileage TV and movies have gotten out of making short jokes at the expense of Gary Coleman. Instead we must look at each of their merits during their original broadcast days. Truthfully, it's still no contest either way, Gary Coleman wins! As the pint sized Arnold on "Diff'erent Strokes" Gary had a great catch phrase, plenty of attitude and predated Emmanuel Lewis' Webster by 5 years. By the time Webster came around his only angle was that he was smaller than Gary, otherwise Webster and his family were just a less controversial knock-off the Drummond clan. Honestly, when you think back now what do you remember about Webster? He was tiny and his fat daddy had a mustache, The End. 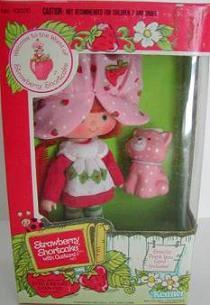 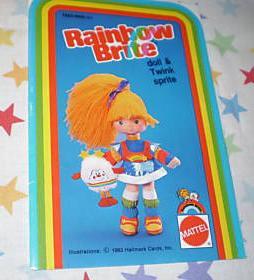 Darling Dolls: Strawberry Shortcake or Rainbow Brite?
From the guy's point of view it comes down to super powers. As far as I know, Strawberry Shortcake's only power was to smell like her namesake and extreme neck-strength that allowed her to walk around with that massive head of hers. She may also have had the ability to hypnotize others into naming themselves after fruity desserts, but that's just conjecture on my part. Then we have the wonder that is Rainbow Brite. She fought bad guys with color...COLOR! I don't know about you, but if you can defeat mint-colored mustache man simply by throwing some star sprinkles or a rainbow at him, it pretty much goes without saying that you're a Bad Motha-(shut yo' mouth!)-but I'm only talkin' about Rainbow Brite. Yeah, Rainbow is the dominant doll in my book. Frankly any character that shoots a beam of some sort gets extra points in the awesome department. It's the same reason I don't even have to devote an entire section to who's better Care Bears or Gummi Bears. That battle is won in three words: Care Bear Stare! 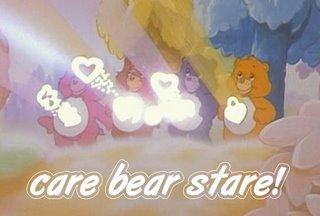 Bonus Question
Edna's Choice: Who was your favorite character on The Facts of Life? 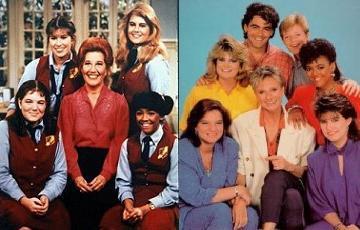 Everybody remembers Tootie because she had a cute name, Blair because she was a snob and Natalie because, well, she liked to snack. But for me it was always about Jo. I mean she wasn't overly attractive or anything. Heck, if we're gonna get down to it, she full on looked like a dude toward the later seasons. So what was it that made Jo's name synonymous with The Facts of Life? I think it was the fact that she came from the school of hard knocks, she had angst. The rest of the girls just seemed like stereotypes trotted out to get laughs, but Jo was tough. Or maybe it was the hair. For a while there she was totally channeling Dennis Miller from his days of doing Weekend Update on SNL. Do you doubt me? Look below to see what I mean...unforgettable. 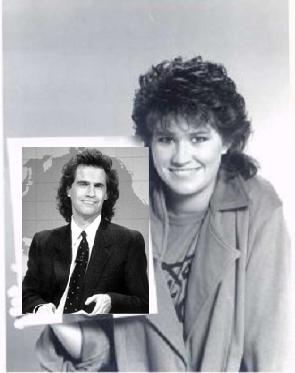 16
Quote O' Matic
Basil Fawlty: "German Guest: Will you stop talking about the war. Basil: Me? You started it. German Guest: We did not start it. Basil: Yes you did you invaded Poland. -Basil Fawlty"
Added By: System
Fawlty Towers
Related Articles