If you haven't played it, I feel bad for you
By Razorbladedream
On 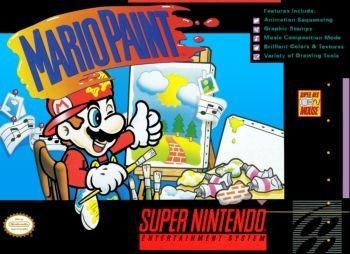 Mario Paint for the Super Nintendo was a odd little game. I guess you couldn't call it a game as it was more of an art simulator. Oh, sure it had mini games like "Coffee Break" and "Gnat Attack" which, oddly enough gnats can sting people? 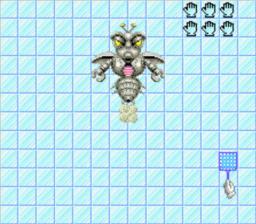 Look at that, folks! That is pure nightmare fuel! And what kind of gnats is Japan dealing with there!? I think I crapped myself the first time I saw that . . . Queen Gnat?

Anyway, the game came with a mouse and a mousepad. And not the snazzy fandangled rubber mousepads we have today! No sir, that beauty was packed with a hard plastic mousepad. I'm not sure about you but I had a hell of a time using the mouse on that pad. The ball would not grab on right and the icon would sit in limbo until I moved the ball with my thumb to get it going again. 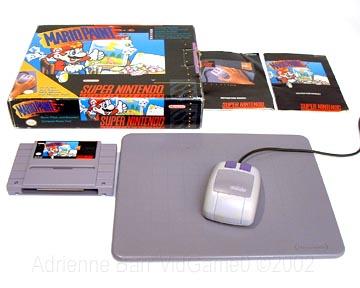 Isn't it beautiful? In a dull, grey kinda way. The purple mouse buttons was a snappy touch though!

Now, let's move on to what the game offered young artists, shall we? Let's take a look at the main feature of the game, the canvas! 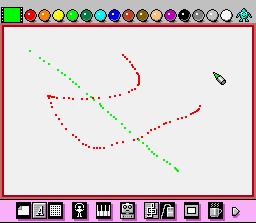 Kinda looks like a cute, or "kawaii" (for you J-Pop folks) version of Microsoft Paint. Hell, it even functions in a similar way! But Nintendo doesn't screw around like Microsoft! Let's break it down with what you were able to use to create a masterpiece that would make Da Vinci kill himself. 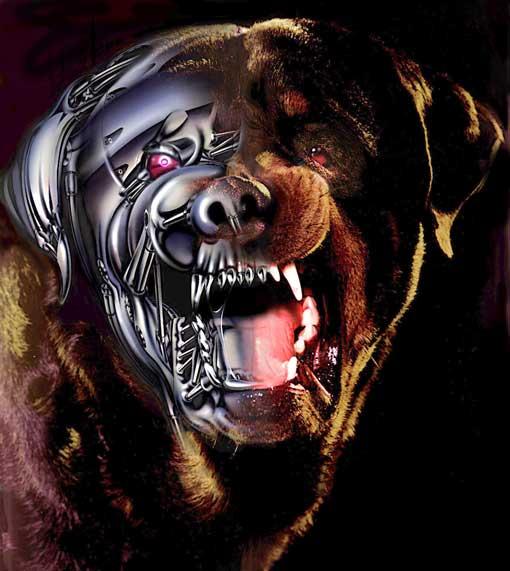 But the most memorable part of the game I feel was the music generator! The concept was simple, you were given a blank page of scales and you added different icons of flowers and such and each one represented a sound, so when you put em together you have a song! Most of the time it sounded like a garbled mass of crap but that didn't matter! It was YOUR song and you felt damned good about it too! 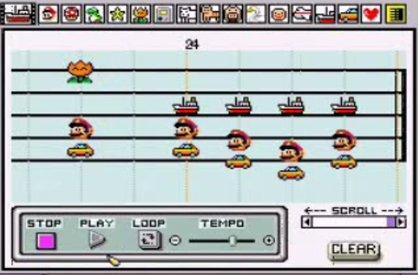 Pretty much what you got was a car horn, a boat sound, Mario's jump sound (if I remember right) and whatever sound a smiling flower makes. MUSIC!

Another awesome thing was if you weren't up to making an artistic masterpiece the game came with a few pre-drawn "pages" of say, Mario and Yoshi that acted as a coloring book. So if you wanted to get wild with yourself, you could paint Mario's outfit PINK! How outrageous! 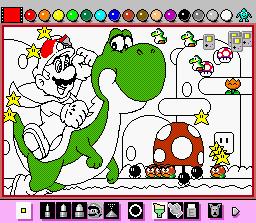 
Another cool thing was the ability to create very bare bone animated pictures set to your terrible song! You did have the option to record it somehow to a vhs tape but I had no clue as to how.

The game was fun for what it was and I did spend a good number of hours trying to compose terrible music and paint horrendous looking pictures. I also remember putzing around with the main screen as it had a ton of Easter Eggs. One of which was clicking on the "O" in "Mario" and it would change the entire opening song! I also remember clicking on another letter and a bomb would go off and send the letters scattering all over the screen. Hey, it amused me to no end. And that may be the reason why I have no friends today.

Oddly enough, the game has a lasting legacy as there are videos on YouTube of people composing music using the music composer. I think you're able to download that program for the computer so you too can make strange sounding songs via sound effects mostly.

Apparently you can be very creative with this game. I guess I just had no real talent or maybe it was the fact I was 11 years old at the time. Either way, Mario Paint has had a lasting impression on me after almost 20 years and that says something about a game. I've played many games and half I don't remember, but Mario Paint will have a special in place in my heart . . . . *tear* 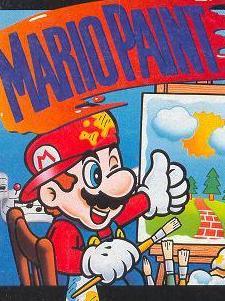 See that? Mario doesn't judge your work! And he never judged mine!


So, if you can get your hands on Mario Paint, by all means do it! It really is awesome and brings back some sweet memories of that wacky year we called 1992.
26
Login To Vote!

28
Quote O' Matic
Lina: "[after filming a love scene] Oh Donny! You couldn't kiss me like that and not mean it just a teensy bit!"
Don Lockwood: "Meet the greatest actor in the world! I'd rather kiss a tarantula."
Lina: "You don't mean that."
Don Lockwood: "I don't - - Hey Joe, get me a tarantula."
Added By: Clint_Olson
Singin' In The Rain