Addicting theme songs
By Princess80s
On
Theme songs. We all know and love them in fact many of the shows we watched as a kid we watch because the theme song pulled us in. Don't believe me? Here is a example can anyone tell me what Denver the last dinosaur is about?

Many would not know how to answer but they can sing the song word for word. You probably would not have watch Denver if not for that theme song. But some theme songs are so good that they outdo the show. Thus this is my top ten Someone drill a hole in my head theme songs!!! 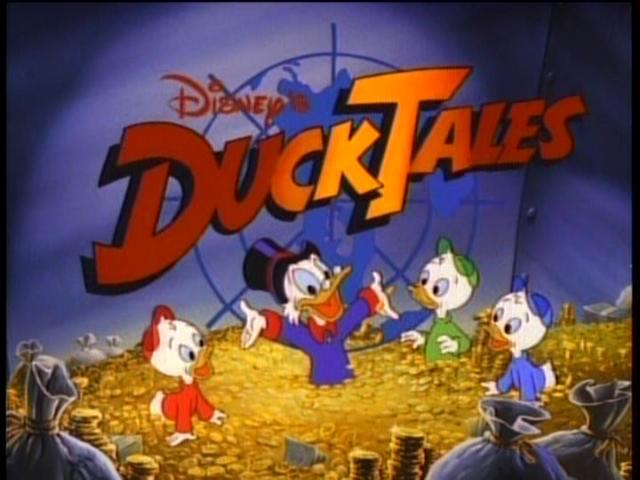 There is a reason it is number one on the list and I shall explain. Although I love the show.(Trust me I do) The show was nowhere as good as that theme song. The theme song was what got us to watch it.

Example if I told you to sing the Ducktales song you would probably say: "Okay but I think I have forgotten some of it.," "it's been years." Then you begin:

Life is like a hurricane....(I remember that part easy ha the next part will be hard)

Here in duckburg...
(Okay I won't remember the rest)

You might solve a mystery or rewrite history
Duck Tales, Oo-oo
Tales of derring-do, bad and good luck tales, oo-oo

D-d-d-danger, watch behind you - there's a stranger out to find you
What to do? Just grab onto some Duck Tales, oo-oo!
(Not the whole song it's too long) 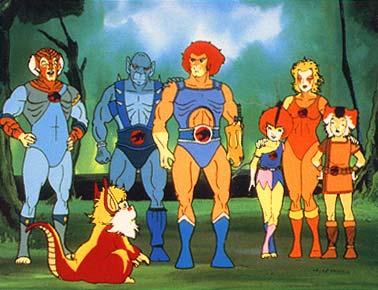 This is the work of a good theme song the show is not as good as the theme song I mean that song gets you pumped up like you wanna say:(Imitating sports fans) 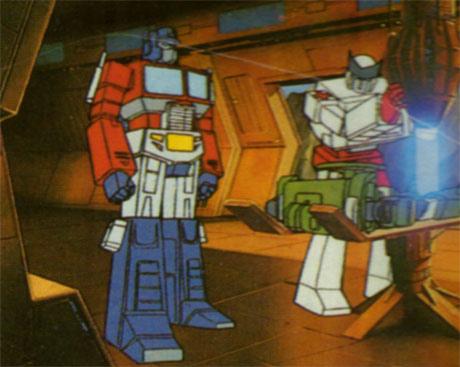 Transformer
This is a case of a good song, and a awesome cartoon.
Beside the amazing show no matter where you go in America at least if you are talking to someone between 23+ if you sing:

"Transformers" someone will add on in their best synthetic impression: "Robots in disguise" That one line is all you need know and everyone would know what you mean. Now very few know the whole song all they know that is those two sentences. 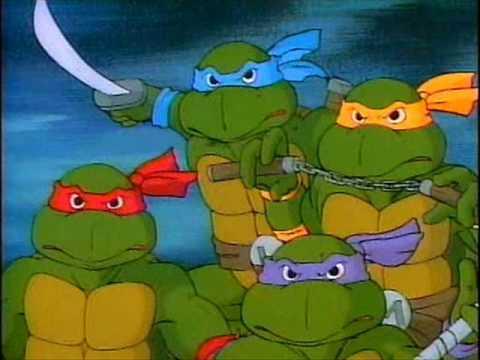 If you were a kid during the 80s then you can hear this song even now burrowing deeper into your skull.
This show was the height of popularity amongst your classmates anyone who did not watch it was STUPID YOU'RE A STUPID %%#$(joking)! Anyway once again the song was much more action pack than the show itself. 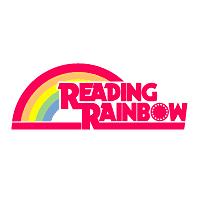 As a child around kindergarten to second grade this was one of two show that you watched it only took two sentences to really hook you:

Butterfly in the sky.
I can go twice as high.
Yes reading rainbow was not just one of our first introduction to catchy theme songs but to reading as well.
That is why it belong on this list because once you hear that synthesizer you are in for a unending ride. 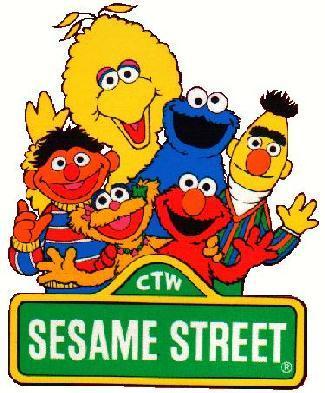 One question. Just one unanswerable question that every generation of children from the seventies and up has asked: "Please, please, please for the love of all that is holy, and right." "TELL ME HOW TO GET TO SESAME STREET!!!" This was our first or second introduction into theme songs, and our first look into the world of reading, writing, and math. This song has an effect on children as if it subliminally send instruction to the place where Burt will put you under hypnosis and make you kill for him. Think I'm lying for example.Two months ago I woke up it was a rainy day my niece was watching television, suddenly I heard the start theme to the show, and without realizing it while getting in my car I begin singing:

Can you tell me how to get,
How to get to Sesame Street

Now realize my neighbors were looking at me as I song it over and over all the way to my desk. THIS SONG IS EVIL!!! 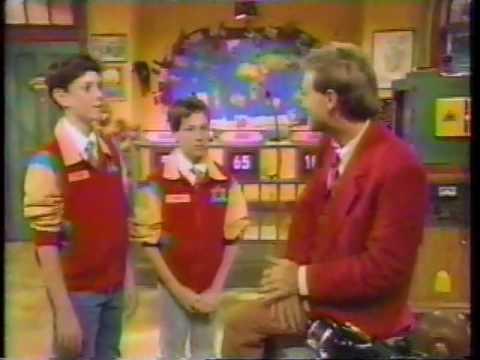 Where in the world is Carmen Sandiego

Geography one of the most boring subject in the world to me I would rather stab my eyes out than do it. Now if Geography was in the form of this show I would marry it.
Not only is this one of the coolest show but it made Acapella seem almost cool.

However I never learned the whole song so i would always mumble when it got to a part I did not know. Still today I do not know.
is it She'll take you on a ride on a longboat to china I don't know to this day. Even if I did not know it all it was deliciously catchy.

Heck Yeah this was a show that was not only good but as budnick would put it "Kick donkey balls!" This was the show the ultimate show it had action, a good message, and a theme song that shall forever be remembered.
I bet you anything that you all know the song from where Rita appears on the moon to the end.

Simple and sweet yet from the moment you hear it it will stay with you at some moment who know when you get a craving to sing the song(as well as humming the music parts in it)THAT IS HOW GOOD IT WAS! 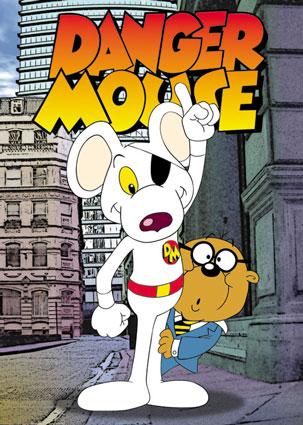 That's right you knew it was coming did'nt you. This song is so catchy that you would need to pour gasoline into your head to remove it, and that does not even do it!(believe me I tried went brain dead for two days)
The intro is action pact, and the music especially the one part where is name is repeated then the explosion. 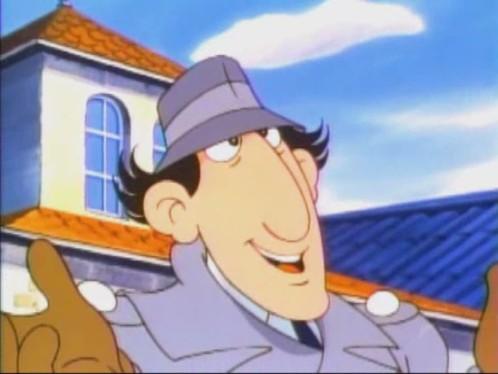 This has to be the most simple song of them all. More simple than MMPR. A baby could learn it in one day.

simple right yet why is it so catchy?! I still to this day do not understand why I love this song yet I do. Maybe I am messed up in the head or was dropped as a baby. Maybe I ate led paint whatever it is I love this song and it will not get out of my head.

Anyway that's my ten I hope you enjoyed. What are on your list I would love to know. Now leave me while I kill my brain cell as I have started humming all these songs.
30
Login To Vote!
More Articles From Princess80s 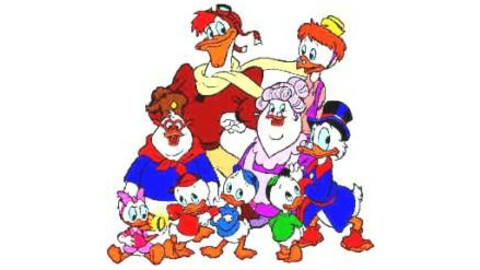 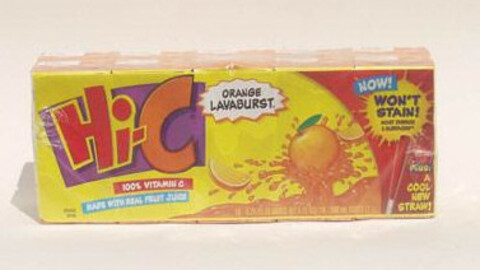