Extreme Before it was Xtreme!

Remember back befor there where extreme sports, and extreme sports in moveis?
By ThatTaggerLoki
On
As a kid nothing had a bigger influence on my life then when I watch movies like RAD & Gleaming The Cube. At that time there was no "Extreme Sports" like there is now with, Bam Margera, Mike Valley, Matt Hoffman, Carey Hart, Ect. No there was just simple having fun, racing, and seeing who could either pull the biggest tricks, or ride the fastest!

I know back then every time I watched these movies, They just got me pumped. I don't know about yall but it was for me at that point in my life what I was doing with my friends. Racing my BMX with my friends, and even though I couldn't skateboard I still skated to the store. 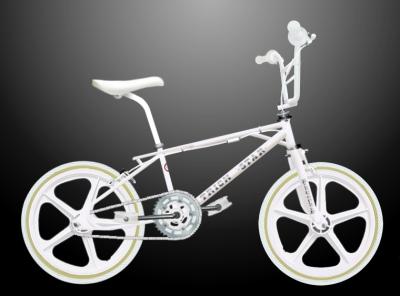 then pegs came out. I don't know what other people called them, but we called them bunny pegs. 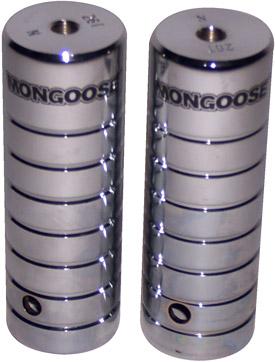 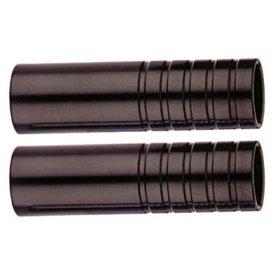 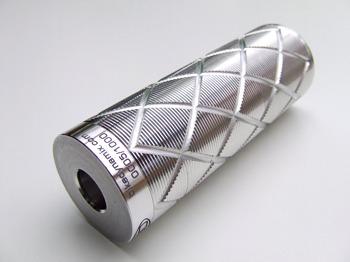 We had our dirt track that was in the middle of nowhere, behind a corn field that you had ride through to get to. it wasn't just for BMX racing. It also had tracks for motorcycles to race on to!

but these times is what inspired movies like these! 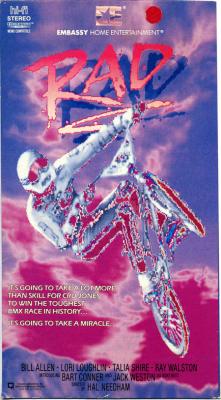 A movie about a guy named Cru Jones, and is all about his friends and him having a good time on there bikes!
the opening credits of this movie showed a bunch of PRO's doing tricks on there bikes. 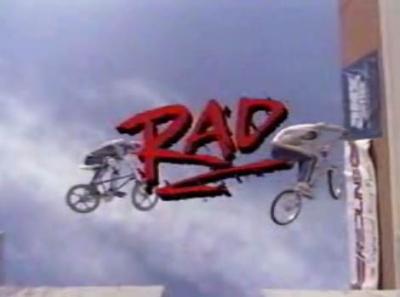 right after that it set the mood of the movie of just having fun with there cop friend and his friends playing hade and seek with there bikes and his cop motorcycle in a lumber yard! 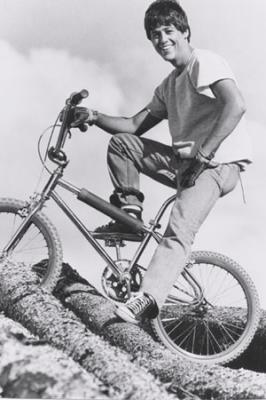 Through the movie he tries to complete a backflip trick. At that time it was a new trick. the pros come to town and he dose what he can to get in the race. in the mean time falling in love with Christian Hollings played by Lori Loughlin, having fun with his friends, and even making his shirts for his racing team so he can have the money to compete. 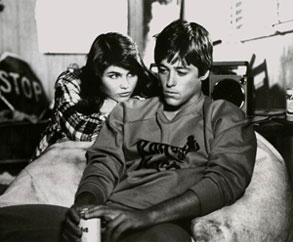 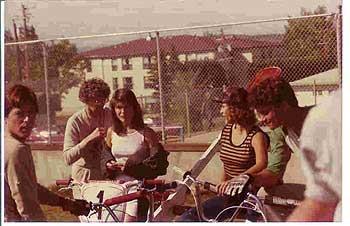 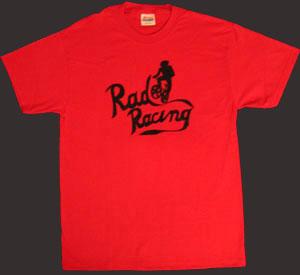 I don't know about yall but after this movie me and my friends were even more competitive with each other . We even had fallow the leader! But like I said earlier this is the movie that brought the backflip to the world! even before Cary Hart did it on his motorcycle!

Now even though BMX was my thing I always wanted to skateboard, but I could never do any trick so I just skated around. No movie made me wanna skate more than the break out roll for Christian Slater! Now it wasn't his first roll, imp just saying it was the roll that made him a big star! 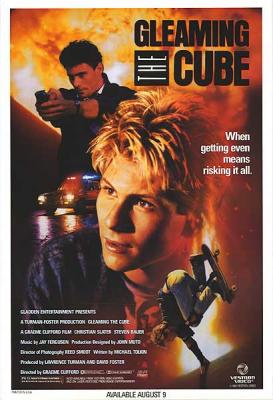 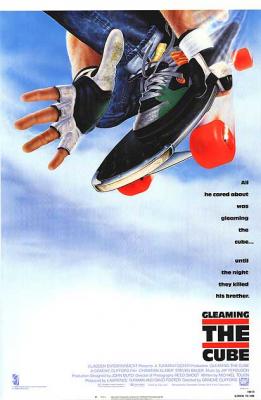 Just like RAD this movie opened up with people doing skateboard tricks, going through an airport! 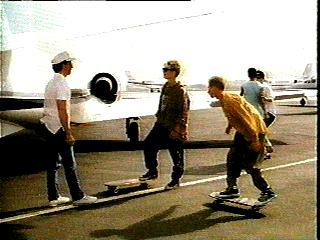 The plot of this movie is that Brian Kelly (Christian Slater) wants to find his brothers murderer. Along the way involving his friends, including none other than Tony Hawk as the pizza hut friend! 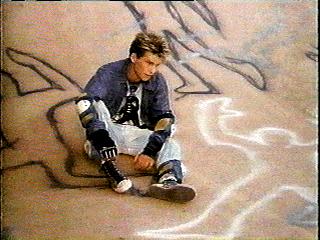 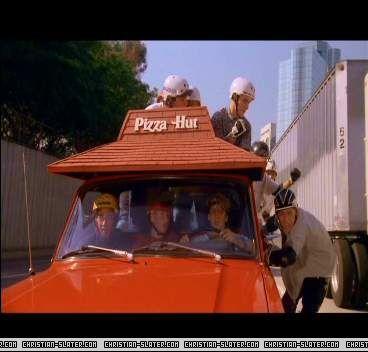 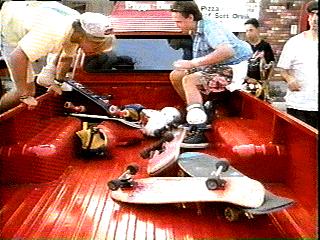 On his way you see lots of gnarly skating. You have the Pool skate where Yabbo falls and bust his head open. There's When Brian finds out about his brothers death, and goes and skates a construction site, and then there's the gnarly skating at the end from the house to the highway! 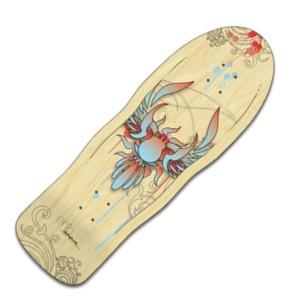 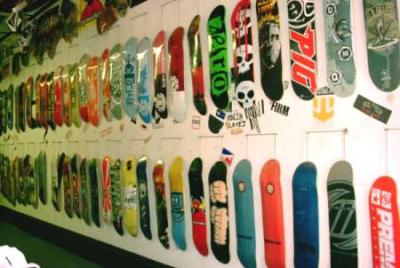 18
Quote O' Matic
Yakko: "Troops, you are about to head off into war. I won't lie to you. Some of you may not return. And the rest of you- definantly wont. -Yakko"
Added By: System
Animaniacs
An unhandled error has occurred. Reload Dismiss