Listening to these CDs made you a hardcore gamer before hardcore gaming was easy.
By TallyHawk
On
The Super Nintendo was just as well known for great music as it was for great games. I remember getting unnecessarily pumped from fighting Katana (that jerk in the ring with the swords) in Final Fight, or trying to qualify in a last lap of Top Gear. I can't imagine those games being as good without the music backing them up.

As great as it was, I think composers still felt limited by the console's cartridge based sound processor. Hence, Arranged Soundtracks gave us CD quality alternate takes on our favorite songs - and giving us hardcore gamers a reason to mark out!

These CDs are long out of print and were never really released in the States. A simple google search can put all these gems in your digital collection. As games started coming on discs, the arranged soundtrack has become an unneeded and dying art. Some great and not-so great, what a way to relive the good old days of Game Music. 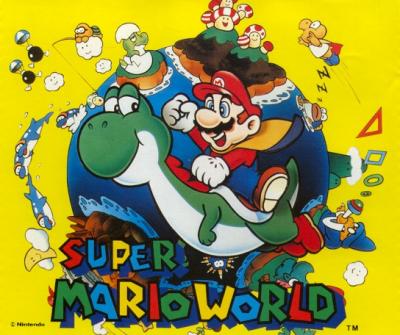 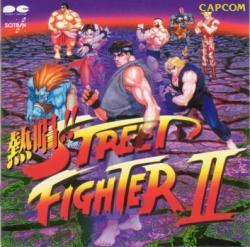 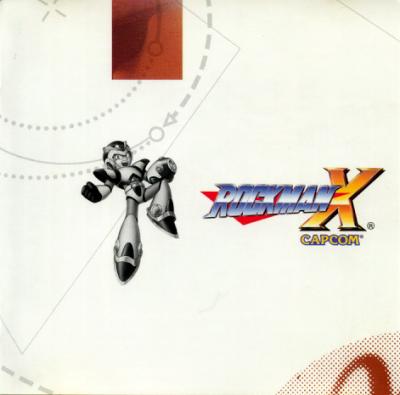 Before many fans felt the franchise got out of hand with all the spinoffs, Mega Man music was all about blues driven rock and metal. The first SNES mega man game was no exception. The turnabout comes on this CD, which is slow jazz fusion like you've probably heard on the weather channel. Its hard for me to even find the original melody in most of the songs. Still, its an interesting listen. I constantly find myself unwinding to Night In The White, Chill Penguin's stage, after a long day at work.
01. Prologue - Awakening Road.~OPENING:HIGHWAY STAGE~ (5:48)
02. Welcome To Mechanical Forest.~FOREST STAGE~(3:18)
03. Take Back The Tower.~TOWER STAGE~(4:27)
04. Night In The White.~ICEBERG STAGE~(5:41)
05. Scrapping Beat.~FACTORY STAGE~ (4:19)
06. Get Through The Dark.~TUNNEL STAGE~(4:29)
07. Spark And Shadow.~POWER PLANT STAGE~(4:54)
08. Again.~UNDERGROUND STAGE~(5:49)
09. Repliroid King.~VS. LAST BOSS STAGE~(3:59)
10. Epilogue - The Transient Silence.~ENDING STAGE~(4:31) 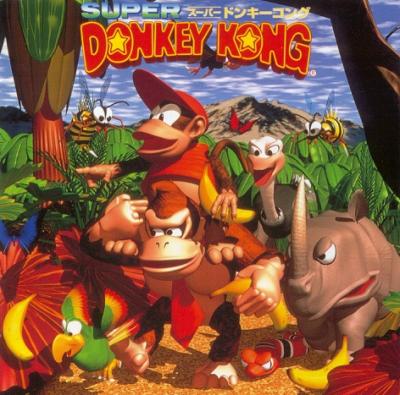