I.R.S. Records: A look back

A retrospective on the greatest record label of the 80s!
By Murphy5078
On 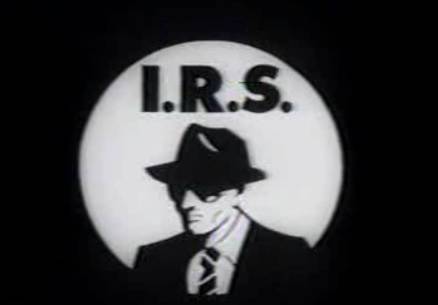 To me, and perhaps others out there, I.R.S. Records was probably the absolute best records label of the 1980s, if not all time. For those who love 80s music, and those unfamiliar or have never even heard one 80s song in their lifetime (this also includes, but is not limited to my fellow Gen-Y’ers and even the Gen-Z‘ers I know), look no further than the output of I.R.S. Records.

In 1979, Miles Copeland III, alongside Carl Grasso and Jay Boberg, started International Records Syndicate, or I.R.S. for short. The label was known for releasing New Wave, Alternative Rock, Post-Punk, and College Rock acts (As well as the occasional pop act) such as R.E.M., General Public, the Go-Go‘s, Wall of Voodoo, Lords of the New Church, Dada, Dread Zeppelin, Timbuk 3, etc. The label was started as an offshoot of A&M Records after the success of the Police, a band which featured Sting, Andy Summers, and Copeland’s brother, Stewart, and Miles himself also managed, proved well for A&M.

Originally, Copeland, the son of Miles A. Copeland Jr., who in turn, was an operative of that bastion of wholesomeness, best known as the CIA, started off as an American Rock promoter residing in London, eventually moving on to promoting Punk Rock bands. In 1985, however, I.R.S switched from A&M to MCA Records as their new distributor at the time. This, in turn, lasted until 1990 when they switched over to EMI, that British juggernaut we all know and love. This, itself, lasted until 1996 when I.R.S. closed its doors.
There were also three offshoots of I.R.S. Illegal Records (in International territories), which the Copeland brothers, Miles & Stewart started and housed similar acts to those of the main I.R.S. roster, if not the same ones. These included The Police (notably their debut single “Fall Out”), Alternative TV and Squeeze. In addition, there was also I.R.S. No Speak, also known as No Speak Records, which mostly issued instrumental albums from artists including, among others, Wishbone Ash. And finally, there was Tribal America, started by Rob DiStefano, that specialized in House music from 1991, until I.R.S. went belly-up in 1996.

After I.R.S. went out of business, Copeland moved on to start Ark 21 Records in 1997, alongside his brother Stewart, with what appears to have been a similar purpose to I.R.S. Ark 21 closed its doors in 2006, and Copeland went on to start up another label, C.I.A. (Copeland International Artists) which is currently still operational and mostly specializes in World Music but has occasionally signed mainstream-sounding artists, if any mainstream acts at all. 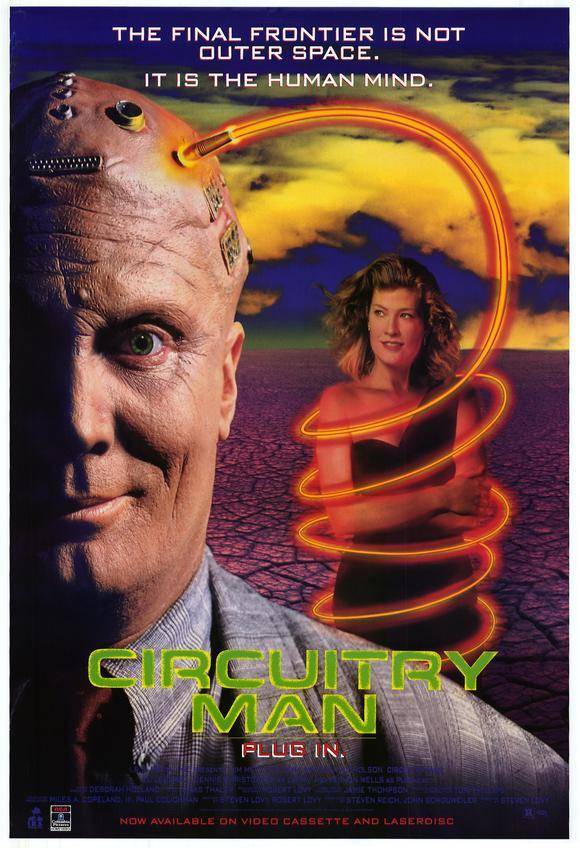 Like almost any record label, I.R.S. also started a film division which mostly produced and distributed medium to low budget films such as Circuitry Man, Little Vegas, Guilty as Charged and Genuine Risk. While a good amount of their movies have gained cult followings in more recent years, none of their movies were box office successes, and some of their material ended up going direct-to-video, or occasionally premiere on Showtime, instead, because of that. However, their most successful film was One False Move (1992), which even got praise from Gene Siskel.

EMI eventually revived I.R.S. in 2011 with artists such as Foxy Shazam on the new roster. This was hindered, however, by Universal Music Group (UMG) buying out EMI. It was however, later revived for a second time as I.R.S. Nashville in 2015, but this too was short lived and I.R.S. went dormant for good (so far) the year after.
2
Login To Vote!