Remembering the Stampede of Animal Horror Flicks From The 70s
By Guild_Navigator
On
We've seen it in the past,we're seeing it nowadays and we'll continue to see it until the Mutant Rats emerge from their lairs and overthrow Civilization as we know it. Something becomes popular and fools are bound to copy it. It's been happening since the Renaissance,really. Except back then artists tried to outclass one another using their talent. In these modern times,Hollywood producers do it by throwing money at the first yahoo with an script that they think might make them a buck.

Back in the Mid-70s [insert images of John Travolta dancing here],after Steven Spielberg's film adaptation of Peter Benchley's novel Jaws became a runaway success a bunch of producers simply reasoned "Hey,the masses want to be scared by animals. Let's give 'em that!". They didn't stop to think that a good deal of Jaws' success came from the genius marketing campaign that producer Sid Sheinberg had devised. Thus began the Great Stampade of animals going batshit on the big screen and attacking buxom blonde girls.

I was too young when most of these flicks came out,but I saw them later on late night TV or at drive ins during the 80s. Let's start of with one my favorites: 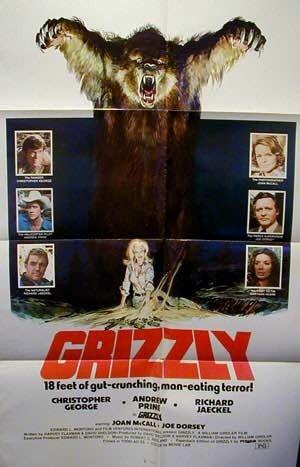 Good Lord,was this movie BAD. Grizzly bears are pretty strong,but the one in this movie could probably take on the Hulk. And the reason for the bear to attack humans? It's a prehistoric bear. Because apparently the bear had some grievances with Fred Flintstone... NEXT! 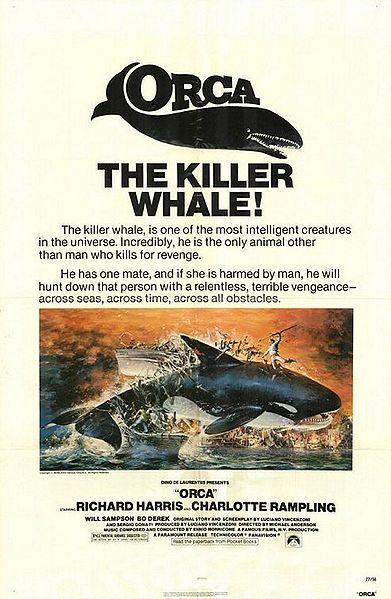 This movie actually wasn't too bad (I'd watch it over any of the Free Wilys). In fact over the years it developed a cult following and you really sympathize with the titular orca's quest for vengeance. Nevertheless,this doesn't change the fact that it's a Jaws rip-off. After seeing Spielberg's movie,producer Dino De Laurentis told his production designer to "find a fish tougher and more terrible than the great white".

Except that they forgot that in Jaws the shark actually killed an orca... Sorry Dino,but The Great White is still the badass of the oceans. 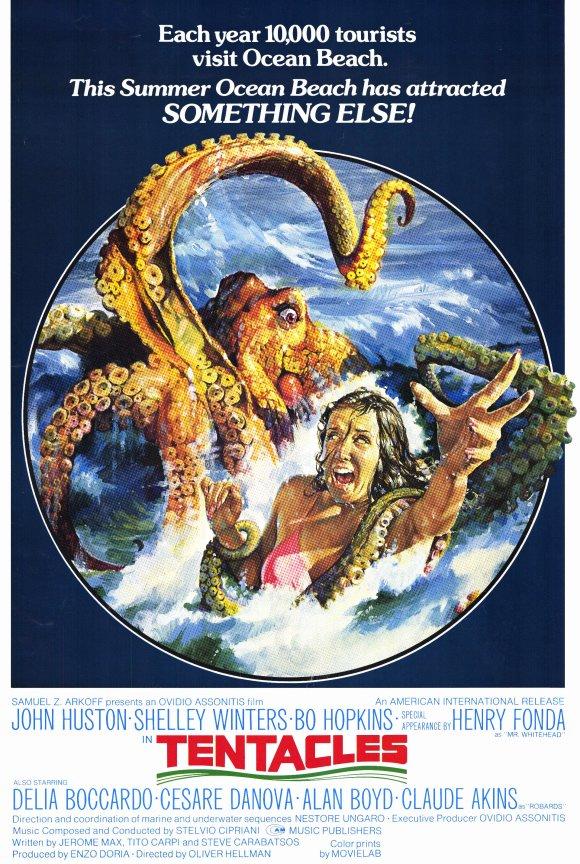 It's hard to believe that a great director like John Huston and a great actor like Henry Fonda are part of the cast of this awful.AWFUL piece of cinema detritus. 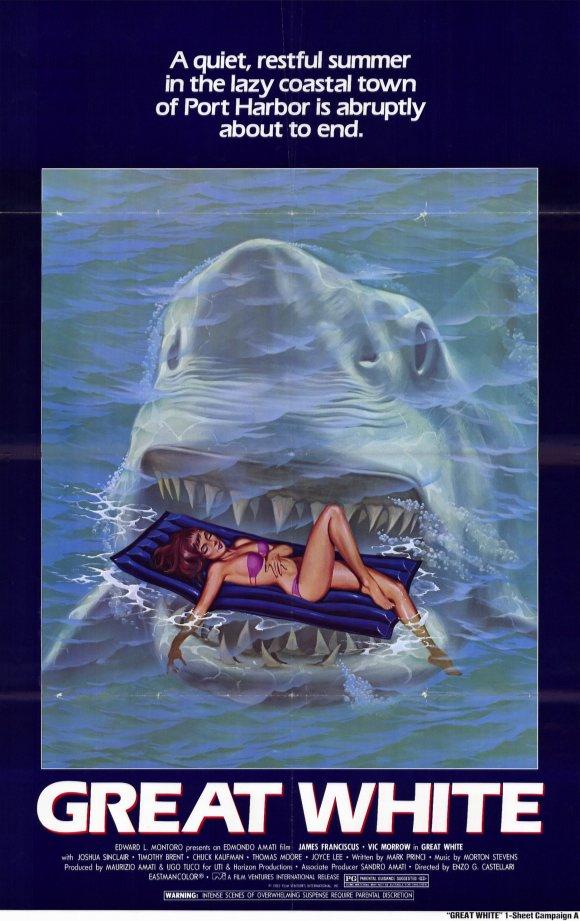 Wow. It's like they're not even trying to conceal the fact that they're ripping off Jaws... And it's not like Universal let this one slide either. They sued the Italian producers and the movie (which was shot and released in Europe first in 1979) was pulled from American theaters. 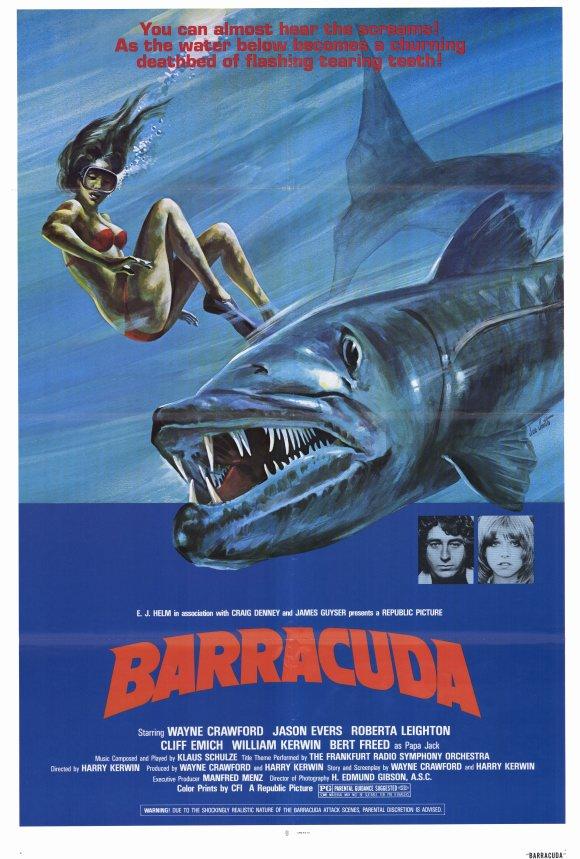 Trailer says it all: "Ice cold action about misuse of power and strange events" O...K...IT'S A JAWS RIPOFF! And a cheap on to boot! 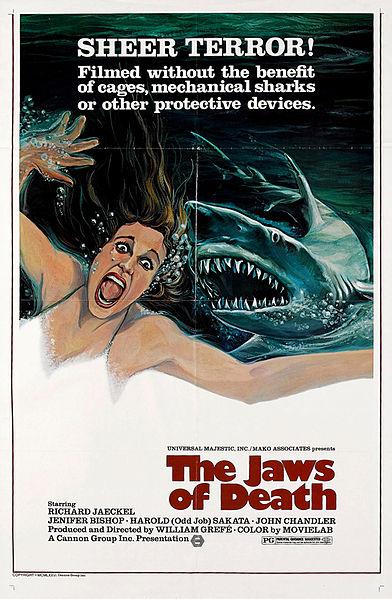 At this point you're probably going OH C'MON! Well,the original name for this flick was simply Mako ("between the time when Oceans drank Atlantis..." No,not that Mako) ,but the producers decided to change it at the last minute to the least subtle header of JAWS OF DEATH! 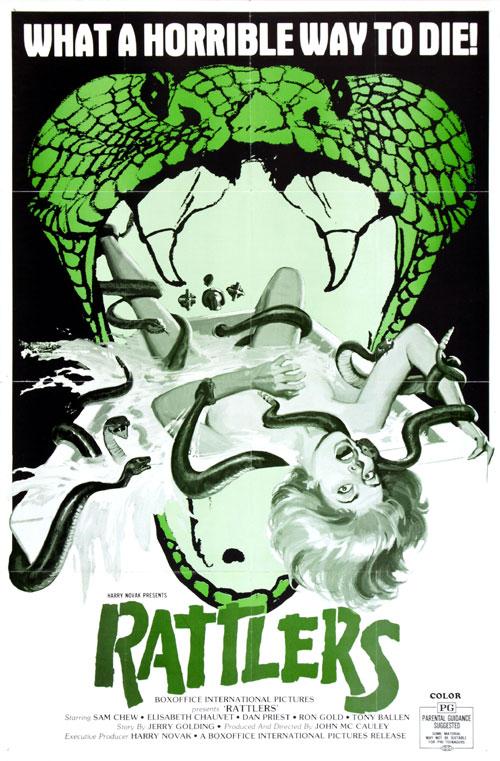 The Snakes are suffering a "behavioral mutation". Ohs and Nos! 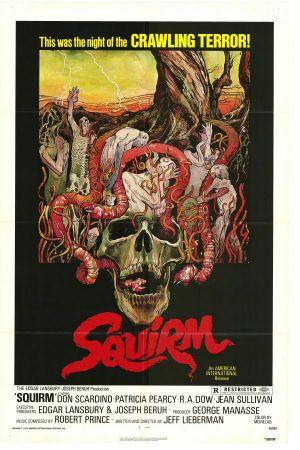 The Snakes still have issues? And this time is Mother Nature striking back? Double Ohs and Nos! 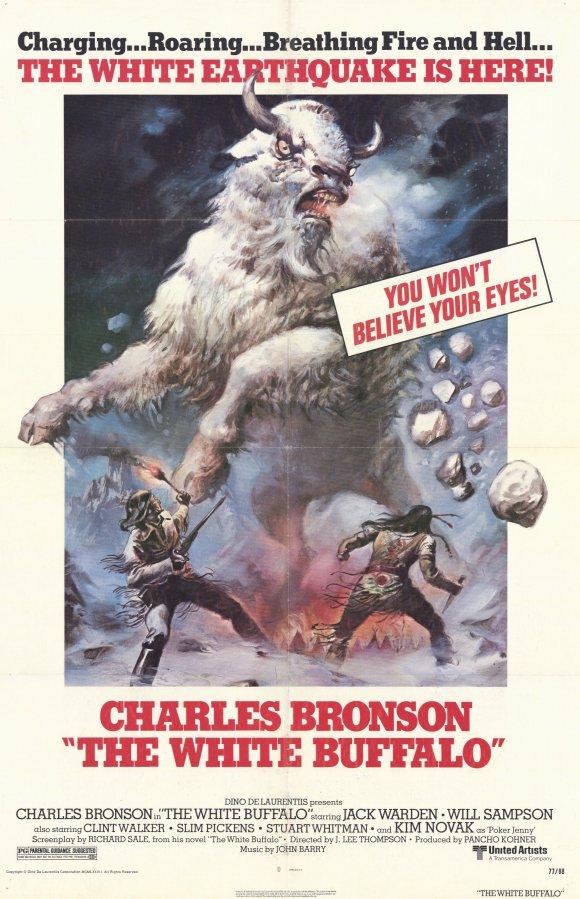 Because even endangered species suffer from gigantism and seething hatred against humans. 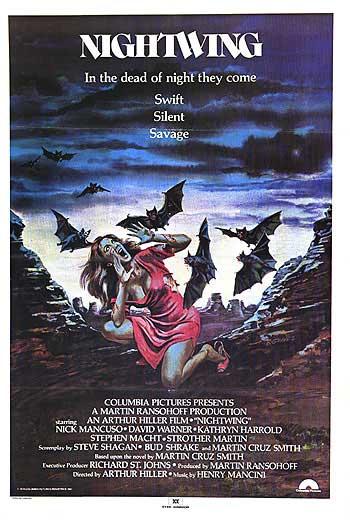 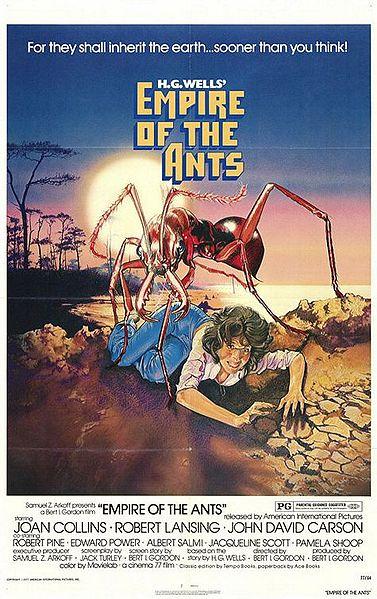 Yes,even the ants get their shot at trying to screw up Mankind and conquer the World [cue Raul Julia as M. Bison saying "OF COURSE!"]. This flick is supposedly based on an H.G. Welles story of the same name,but trust me I've read it and it's nothing like it. Good God,and the FX are...well,look at them! 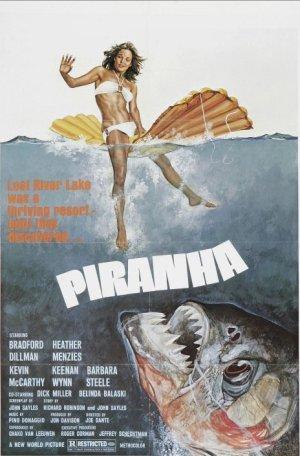 Even in a heap of trash you can still find sometimes a rose. Joe Dante's Piranha is a cult classic that isn't ashamed of exploiting every cliche of the time. At least,unlike all the other flicks included here,this one doesn't take itself too seriously. 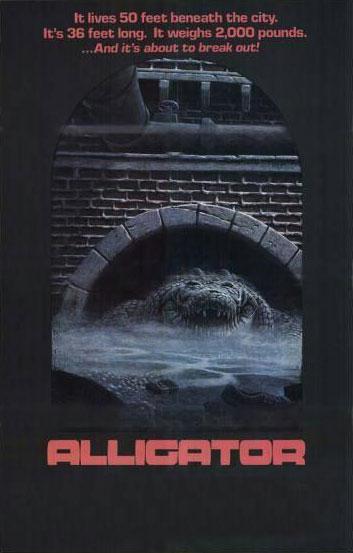 Ok,this one is technically from 1980,but it was riding the tail end of the same wagon. By this time the zoo was getting empty and people were just tired of the same formula.

There were other animal flicks made in the 80s (Devilshark comes to mind) and there was a brief Renaissance of the genre in the late 90s. But nothing came close to the Great Stampede of the 70s.

Well Retrojunkies,I hope you have enjoyed all the biting,munching,stomping,crushing and sucking. Until next time,check under the bed,light the darkened corners and look twice before going for a swim. You don't know what ripoff might be lurking in the shadows waiting for you... 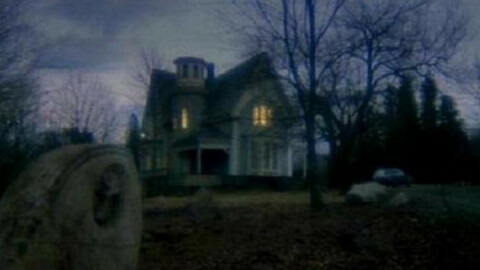